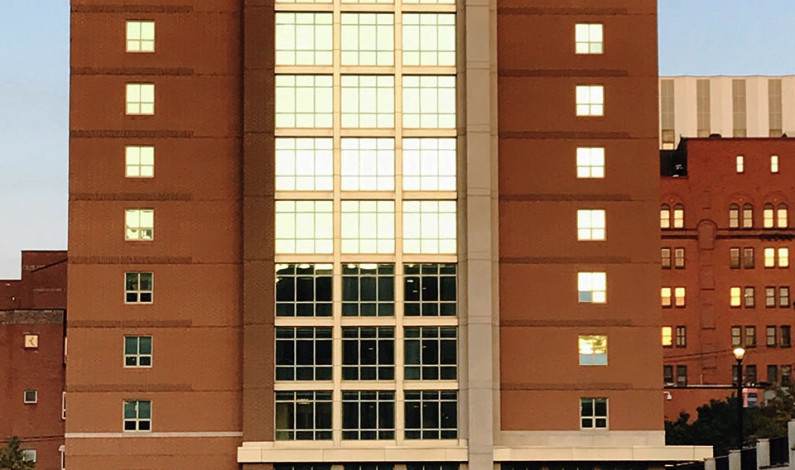 Hallie Lauer | Layout Editor 10/05/17 Duquesne has become one of 19 institutes of higher education in Pennsylvania that has partnered with the Pittsburgh Promise program to cover the cost of room and board for the recipients of the program. The Pittsburgh Promise is an organization dedicated to helping improve enrollment and graduation rates in […]

By Marie Jubert | The Duquesne Duke Duquesne is part of a collaborative effort to evaluate the effects of an $8 million grant received by Pittsburgh Public Schools to boost middle and high school math programs. The grant, provided by the National Science Foundation, will be awarded over the course of five years. The research […]

By Duke Staff   There are two areas that the United States seems to fail at keeping in check – budgeting and weight gain. It’s no secret that the United States is the most obese country in the world, with approximately 34 percent of adult Americans classified as obese, according to the latest Organization for […]