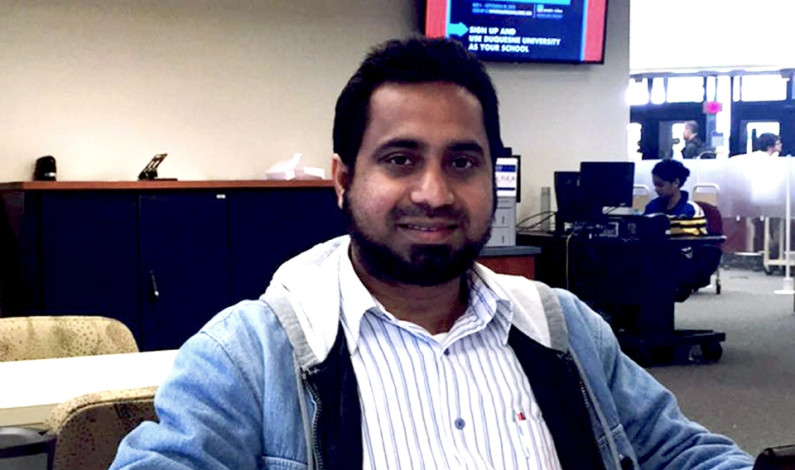 Zach Landau | Editor-in-Chief 01/11/18 Children with behavioral or emotional disorders often struggle in school, and with diagnoses like Autism Spectrum Disorder (ASD) on the rise, meeting these students’ needs is becoming more urgent for teachers. That’s where Siddiq Ahmed, a third-year doctoral candidate at Duquesne, steps in. He has focused his work on students […] 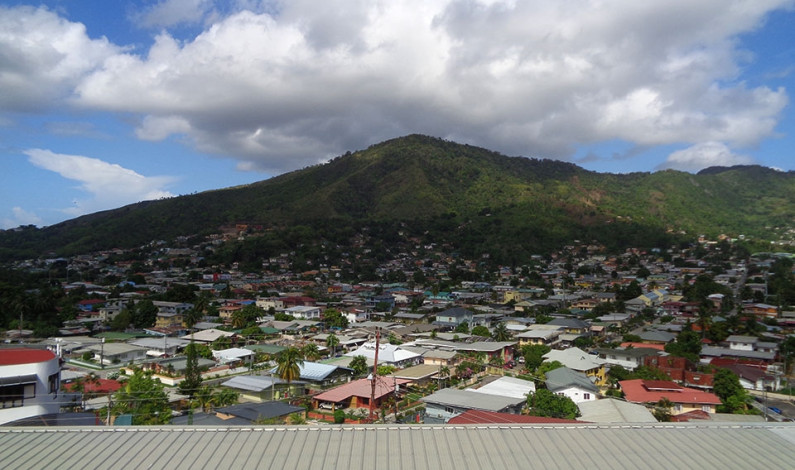 Gabriella DiPietro | Staff Writer 11/30/17 Duquesne University offers a plethora of opportunities for students interested in studying abroad, with programs lasting as short as 10 days or as long as five months in locations all around the world. One of these study abroad options is known as a Maymester, where students take classes for […] 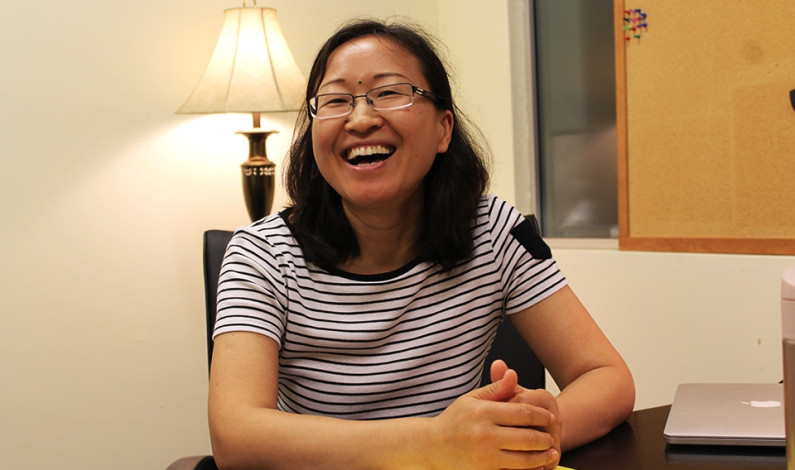 Kaye Burnett | Staff Writer Education professor Xia Chao’s daughter was 12 years old when she moved with her family from China to the United States nine years ago. Through the experience of observing and helping her daughter as an English as a second language (ESL) student, Chao developed a personal passion for learning more […] 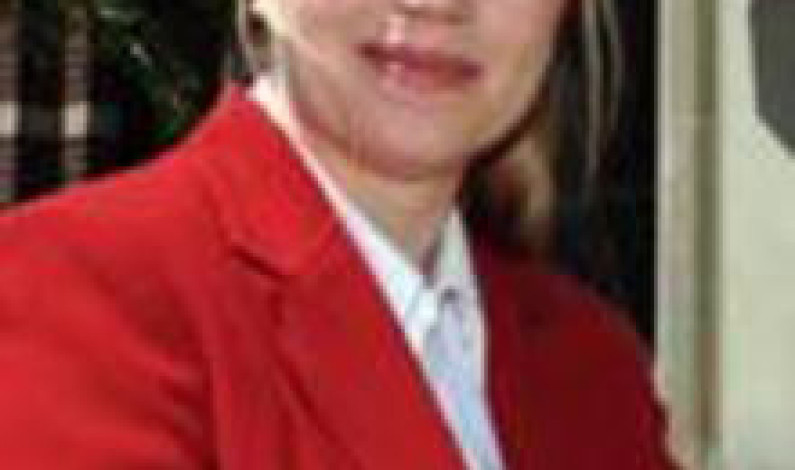 By Gigi Jeddi | The Duquesne Duke An education professor at Duquesne is taking on an extra responsibility this semester as she trains more than 900 magisterial judges from across Pennsylvania in how to interact with autistic juveniles in the judicial system. In summer 2015, Pennsylvania Gov. Tom Wolf signed a law that requires members […]