Whatever comes to mind: Social media rears its ugly head

By George Flynn | Opinions Editor I love social media. I really do. It takes up a large portion of my life, and I am not going to complain. I can follow celebrities like actress, Anna Kendrick and The New York Times at the same time on Twitter, getting laughs and news from the same […]

By George Flynn | Opinions Editor I’m a stalker. Not an outright criminal, but then again I guess it is up to you. When I was a junior in high school eons ago, my older friend sent me a few modelling pictures of one of his peers at college. She was blonde, glamorous and resembled […] 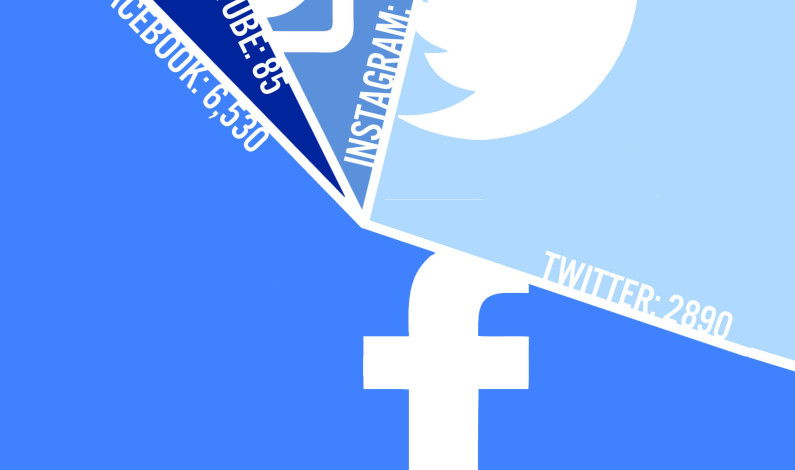 Acting professional in the real and virtual world

By Courtney Downing | Student Columnist In an era where people are connecting more and more through social media, personal relationships seem to be forgotten. Sure, it’s easy to add someone on Facebook or send over an email instead of giving them a call. Social networking websites provide a quick way for employers to review […]