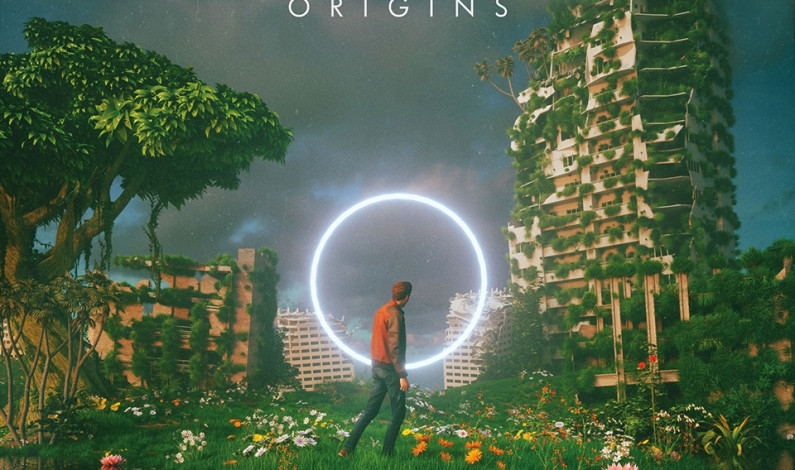 Griffin Sendek | Staff Writer 11/15/18 Imagine Dragons continues to spoil their fans with more new music through their fourth studio album, Origins, a little over one year since the release of 2017’s Evolve. This new release marks the fourth brand-new album in the band’s six-year history. I was a huge fan of Imagine Dragons’ […]