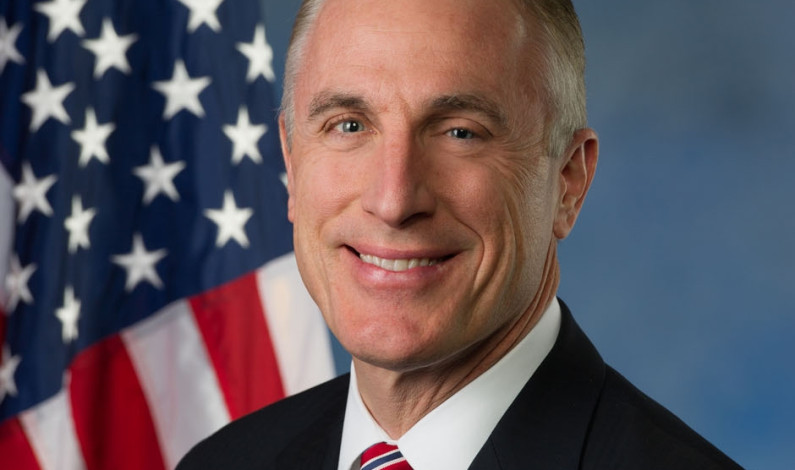 By: Duke Staff As you can read in The Duke’s news section, Congressman Tim Murphy (R-Allegheny) recently cancelled his planned appearance at Duquesne University, citing security concerns through a spokeswoman for his office. Interestingly, a spokeswoman for Duquesne said the university and its police force were ready and willing to proceed with the event, even […]