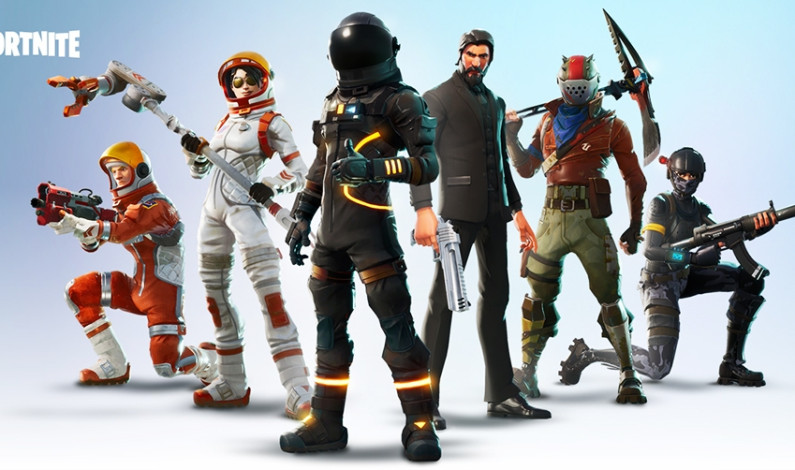 Tabletop gaming and its ever-widening popularity 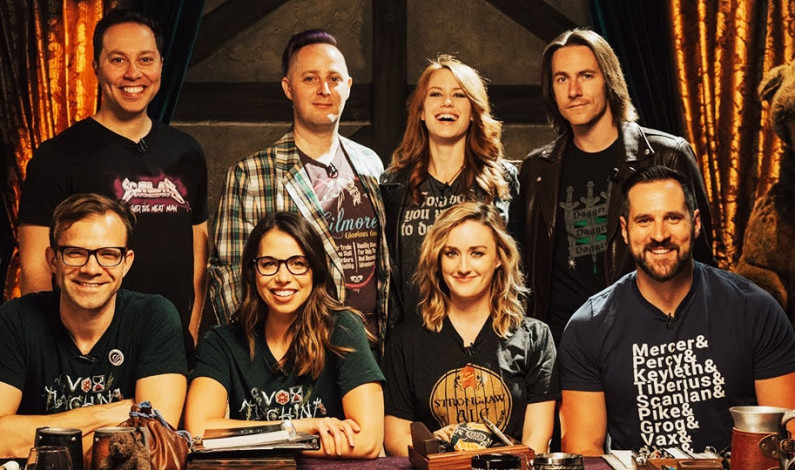 By Isaac Davies | Staff Writer Tabletop games have started to make a large comeback in recent years. On Aug. 18, nine voice actors walked onto a stage in front of over 5,000 screaming fans from all over the world to play, of all things, Dungeons & Dragons. While thousands of people coming together, both […]