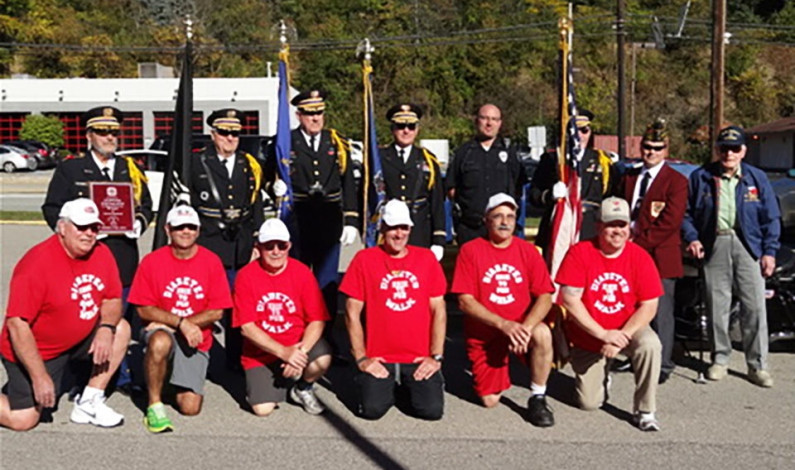 A Man’s Best Friend: For this Duquesne student veteran, his service dog is an invaluable companion 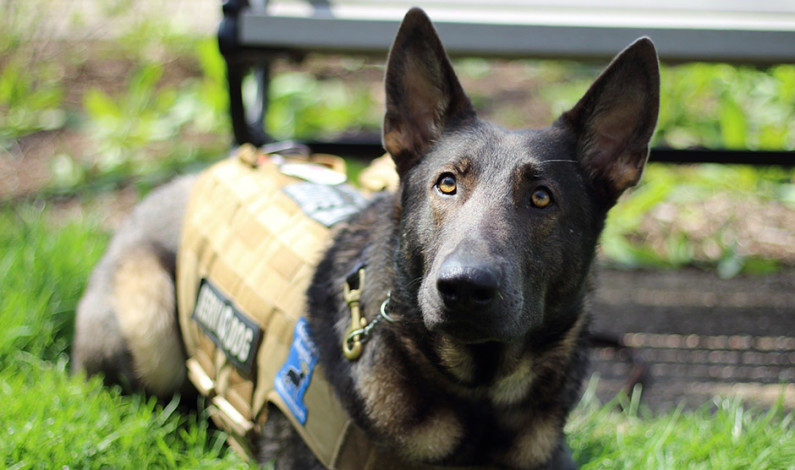 By Seth Culp-Ressler | Features Editor The early weeks of 2015 were still caught in the throes of winter as Connor Green waited in line at the South Hills GetGo, sandwich in hand. It had been a long day at work — Green was plowing snow at the time — and he was ready to […]