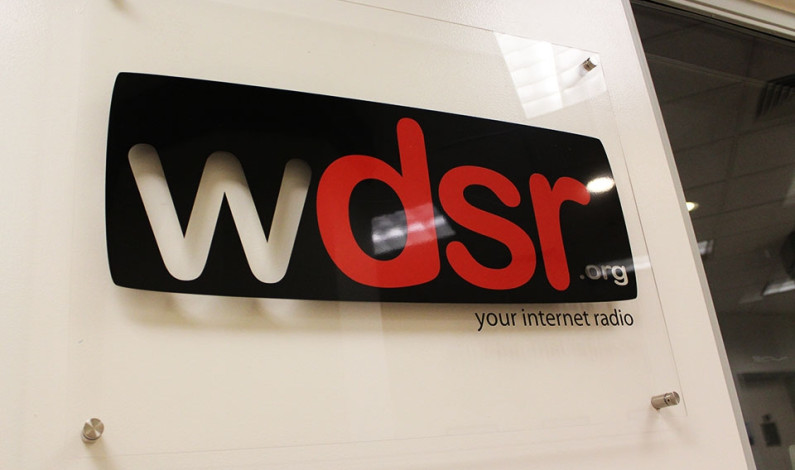 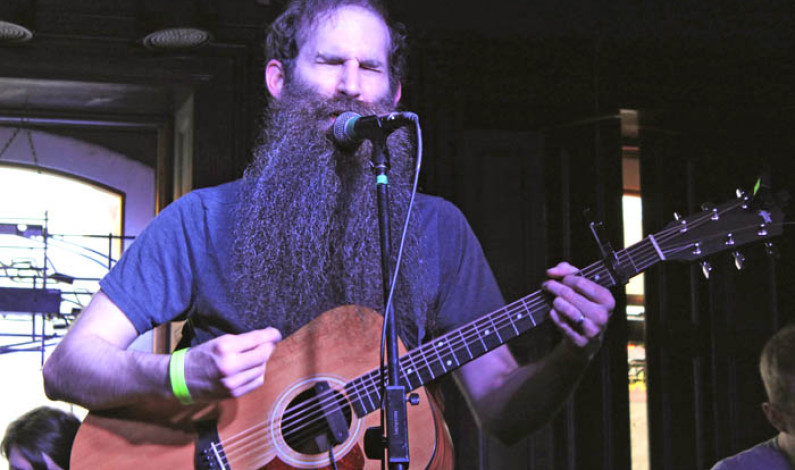 By: Sam Fatula | A&E Editor Whoever coined the phrase “video killed the radio star” clearly overlooked the power of WDSR, Duquesne’s student-run radio station. Last Friday, the streaming platform hosted the inaugural DSR Fest at the Smiling Moose in South Side, hopefully providing a tradition that will showcase unknown, local musicians to an undergraduate […]

By Brandon Addeo | For the Duquesne Duke Duquesne’s student radio station is set to undergo a major reformation following difficulties in recent years. The station, WDSR, will expand its programming to include much more content, most of which is student produced, project co-advisor Don Maue said. “We’re broadening the types of coverage the […]