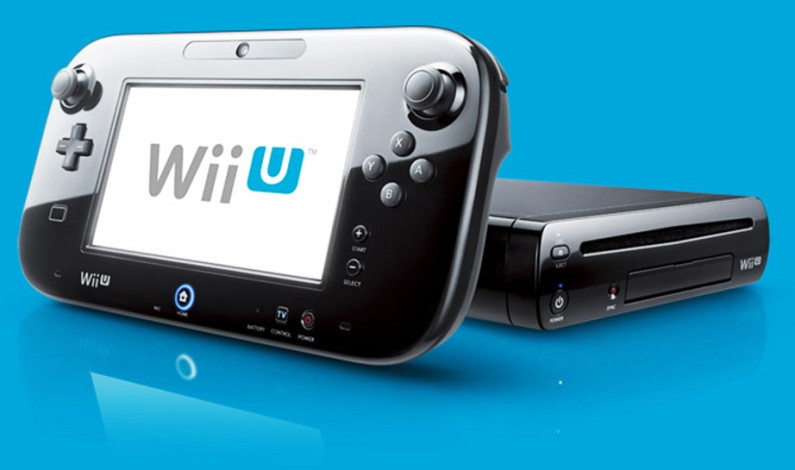 By Grant Stoner | Staff Writer Nintendo will be releasing their latest console, the Nintendo Switch, to the masses in March. Yet, as we say hello to new adventures on the Switch, we must bid our final goodbyes to arguably one of the biggest console failures in recent years — the Wii U. Weeks ago, […] 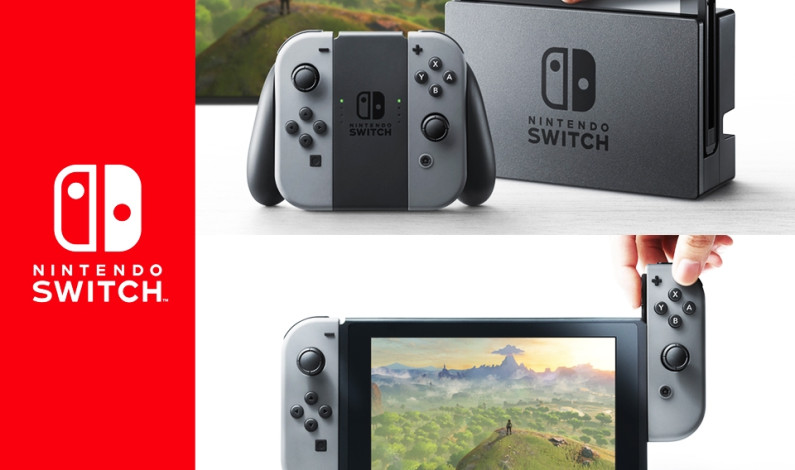 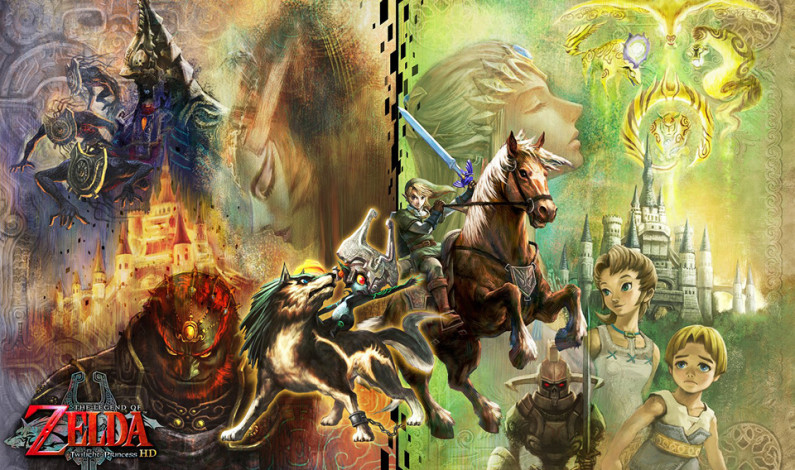 By Zachary Landau | The Duquesne Duke It feels weird reviewing “The Legend of Zelda: Twilight Princess HD” considering the next entry in the franchise is releasing later this year. It conveys a lack of confidence in a product when a company rereleases one of its most commercially successful games in the lead up to […] 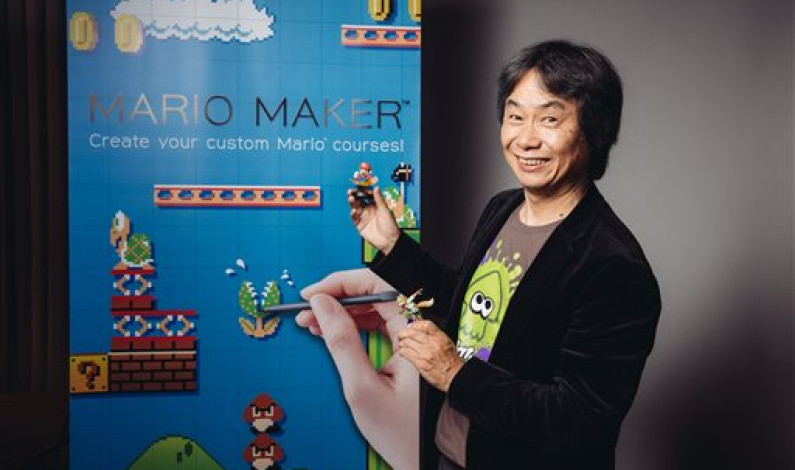