We’re all stories in the end: editor-in-chief bids adieu 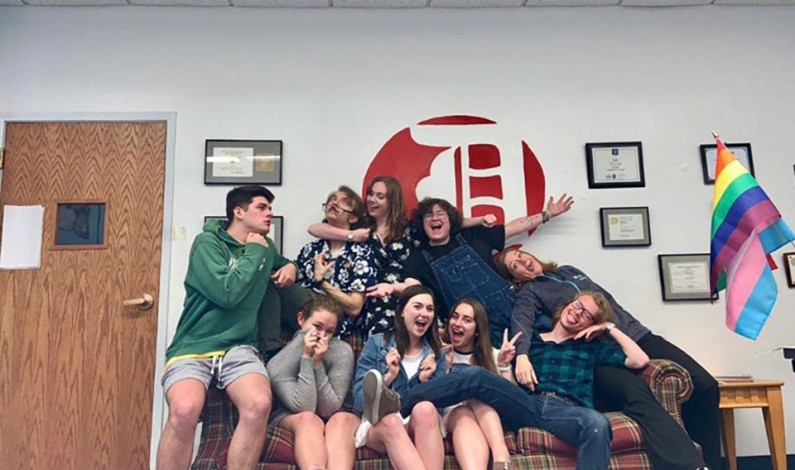 03/19/2020 By Ollie Gratzinger | Editor-in-chief  I’ve found that sometimes — rarely, but sometimes — life falls into place in such a way that makes me wonder if it’s all been predetermined. Sometimes, people and places and things all fit together like puzzle pieces made to be connected, like a fixed point in time, like […]

It will never be “that time of year again” 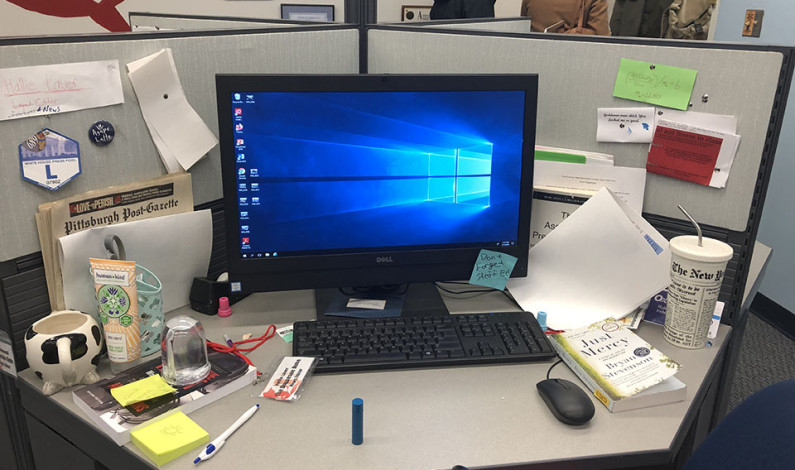 03/19/2020 By Hallie Lauer | News Editor Bruce Springsteen, in his Broadway show, said, “there’s nothing like being young and leaving someplace.” And while I have to agree with The Boss, I’ve never been good at goodbyes — particularly goodbyes that come too soon. Whether I want to or not, though, I have to say […] 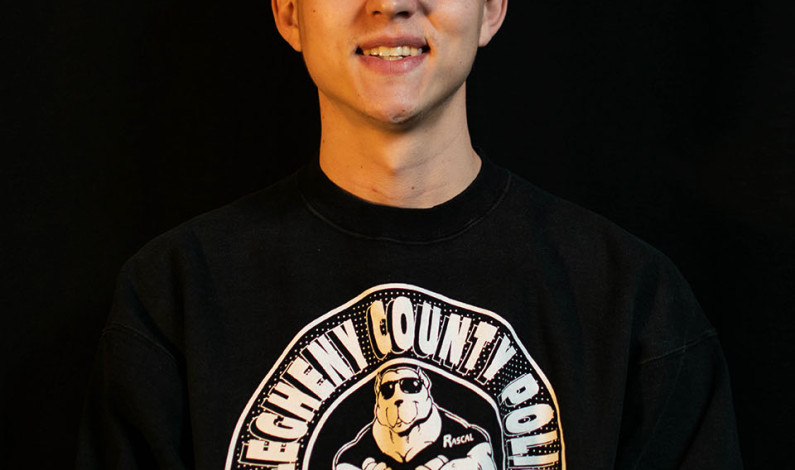 03/19/2020 By David Borne | Sports Editor  When I first got to Pittsburgh four years ago, I don’t think I ever expected to fall in love with this place the way that I have. I didn’t know much about the city before I moved here. I knew about all the bridges, and was aware that […] 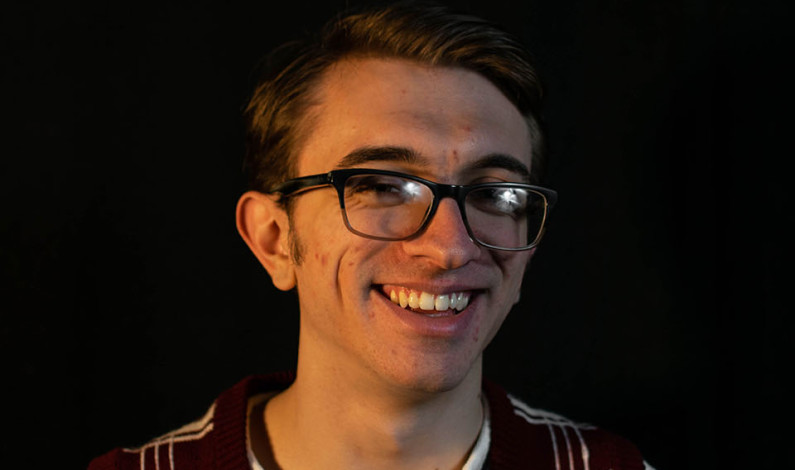 3/19/2020 By Josiah Martin | A&E Editor Those who know me personally will be unsurprised to hear that I have somewhat of a spotty memory. I cannot remember why I joined this paper initially. I know that I came down to an open house during the first few weeks of my freshman year, but cannot […]

Please calm down: It is not as deadly as it seems

Hannah Boucher | Staff Columnist In less than two months the world has entered full-on panic mode. As the coronavirus has spread from China to more than 100 countries, the world is facing a pandemic. Countries such as Italy and China are shutting down as the number of people infected continues to rise. This pandemic […]

Noah Wilbur | Staff Columnist In the past two decades, climate change has transformed into a global phenomenon sweeping across the U.S. as major cities and their citizens prepare for the adverse consequences connected to a warming climate. Originally considered a sham, climate change has since developed into a highly controversial topic sparking heated debate […]

By The Duquesne Duke on March 12, 2020 Opinions, Staff Editorials

Staff Editorial Driving in certain parts of Pittsburgh can be a little like trying to push a buggy through a crowded aisle in the grocery store — if everyone else in that aisle had never pushed a cart before. But one of the most challenging aspects of car ownership in the Steel City — and […]

Learning from mistakes in Middle East

Colleen Hammond | Opinions Editor As the country attempts to combat the looming threat of the coronavirus, it is easy to overlook the other major stories. With the nation focused on containing this virus, very few seem concerned about foreign policy outside of health and travel restrictions. However, major developments in U.S. involvement in the […]

By The Duquesne Duke on February 27, 2020 Opinions

Kelsey Burtner | Layout Editor On Monday, Feb. 24, Harvey Weinstein, the once renowned and most influential producer in Hollywood, was convicted of criminal sexual acts in the first degree as well as rape in the third degree. This conviction was decided by the members of the jury in the State Supreme Court in Manhattan. […]

By The Duquesne Duke on February 27, 2020 Opinions

Griffin Sendek | Photo Editor 2/27/2020 The use of captioning for television and movies is readily available on streaming services in home entertainment devices, yet has failed to be properly implemented on the big screen. In the times of silent cinema, the theater could entertain the hearing and deaf alike. However, since the first development […]