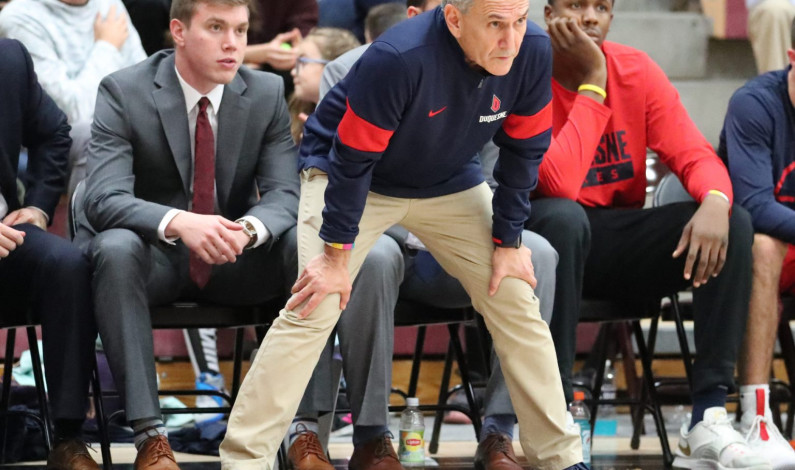 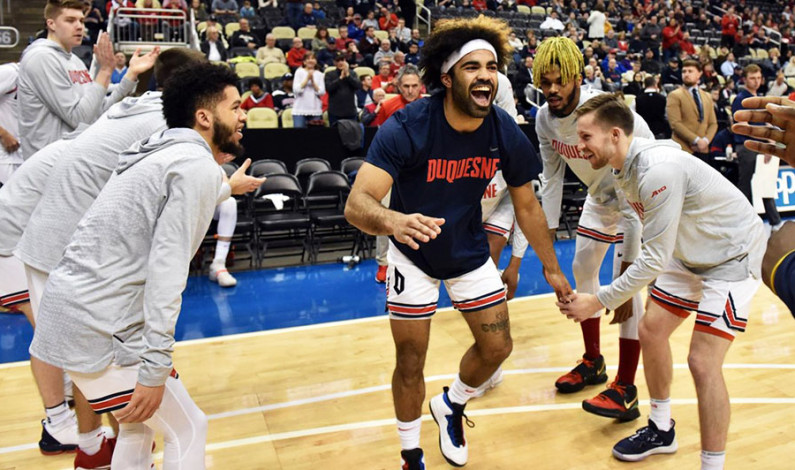 By The Duquesne Duke on February 20, 2020 Men's Basketball, Sports 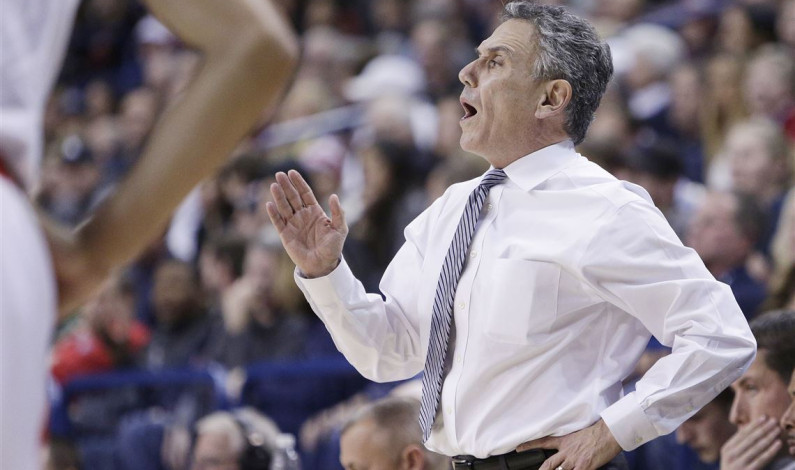 James Leo | Staff Writer Feb. 20, 2020 The Duquesne men’s basketball team is making a statement this year. Regardless of how their season concludes, the team is here to stay. Head Coach Keith Dambrot is focused on establishing a winning culture at Duquesne, and he has a great opportunity to do just that. […] 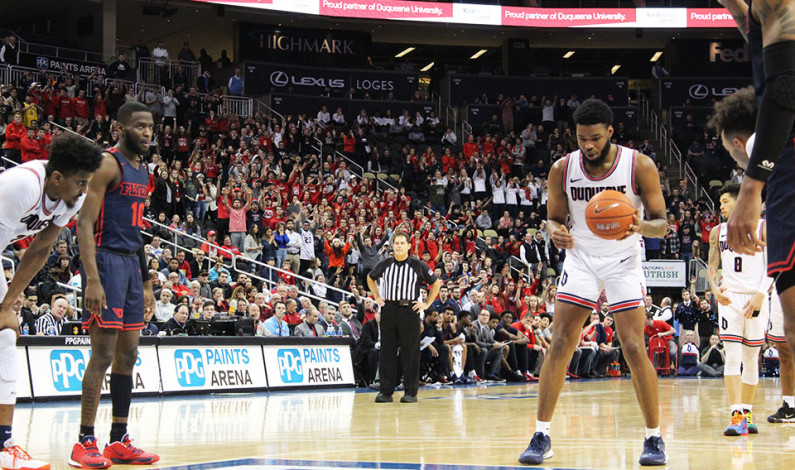 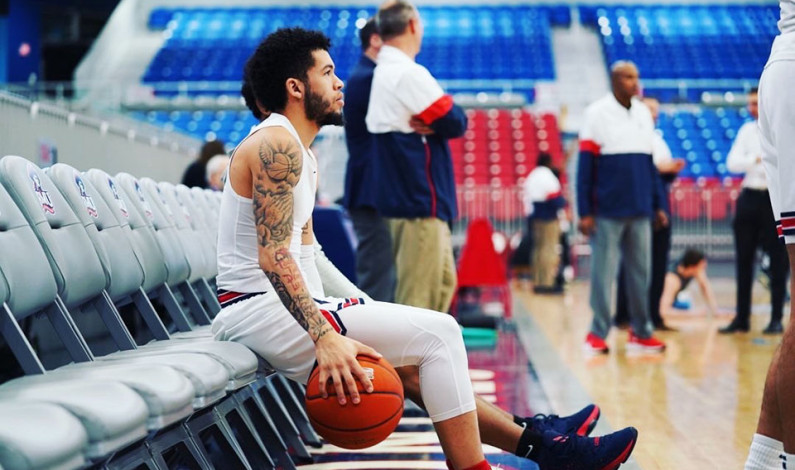 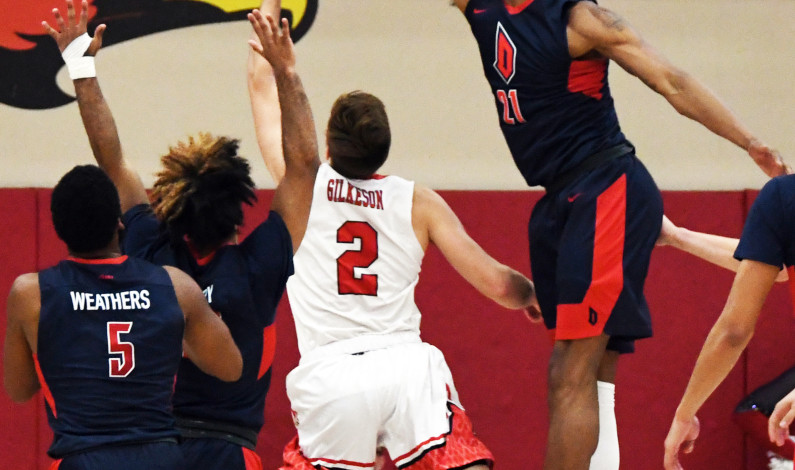 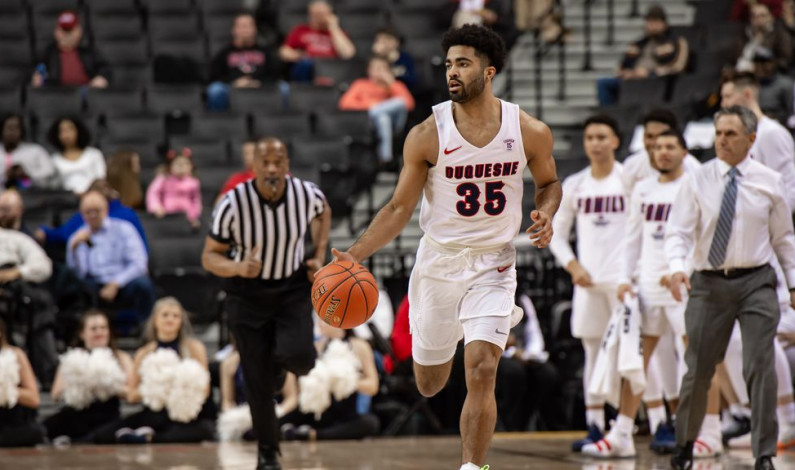 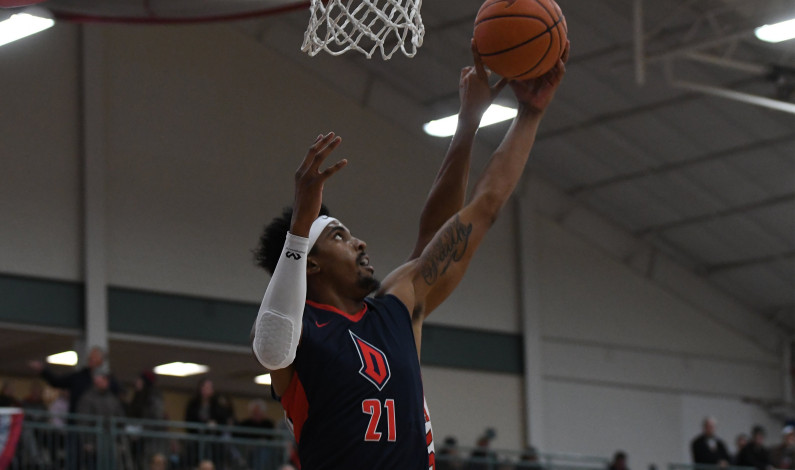 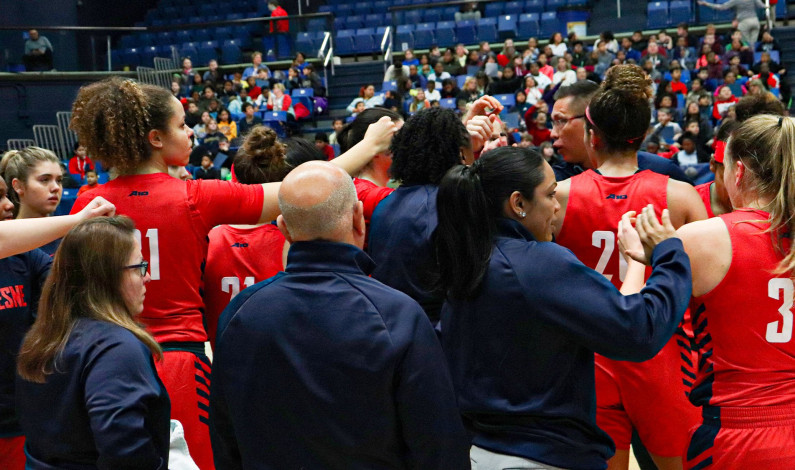