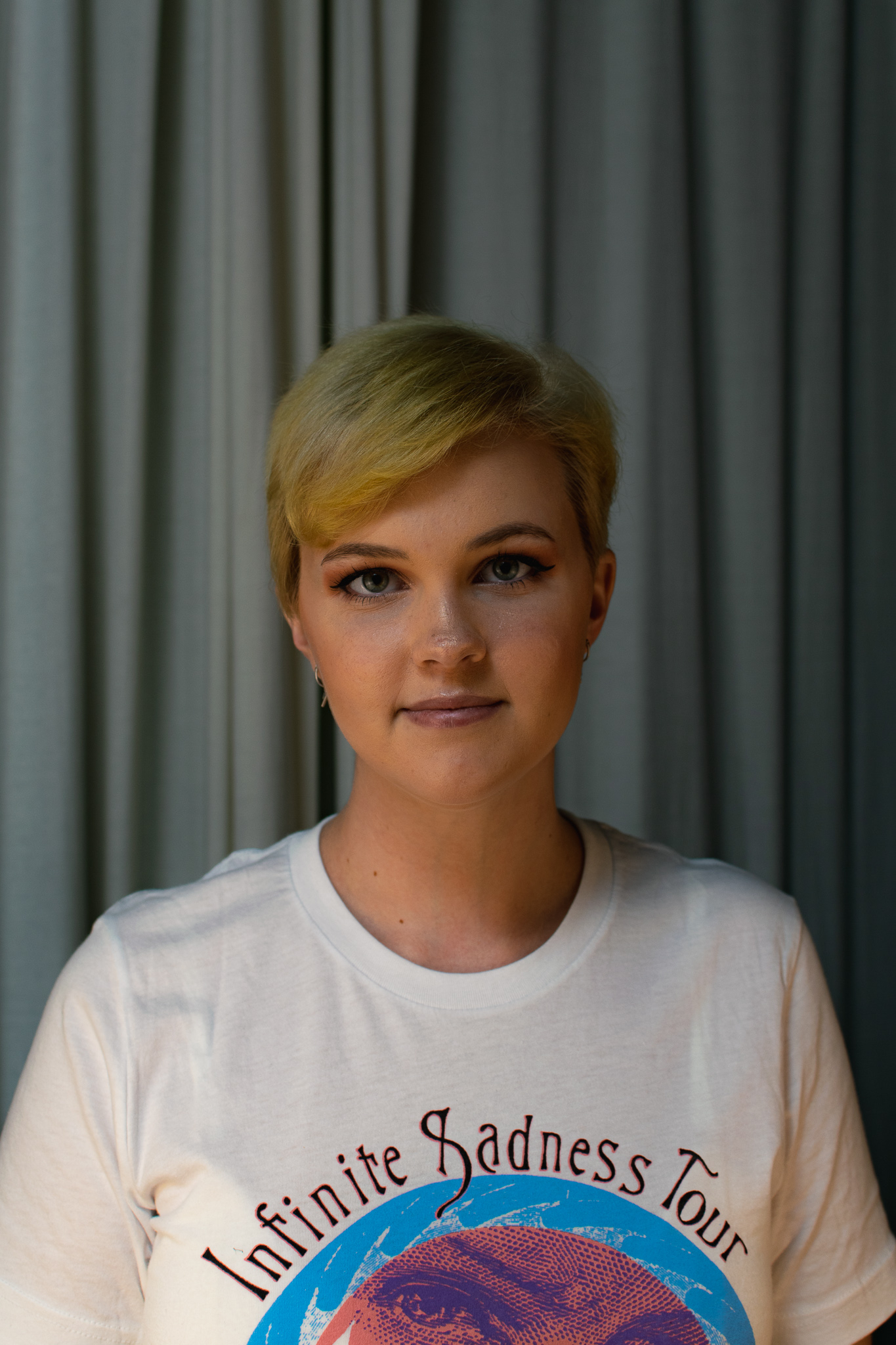 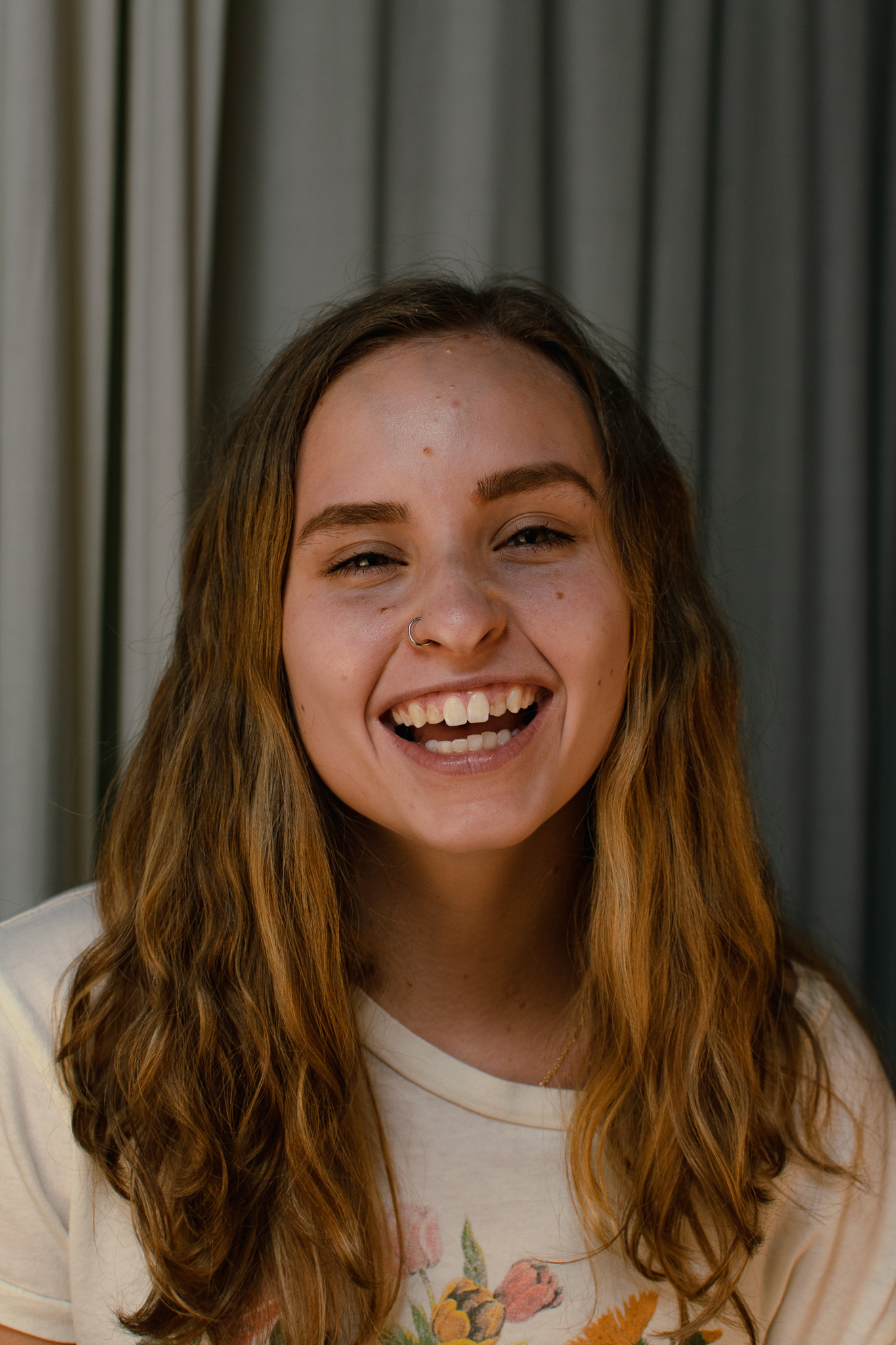 Carissa is a senior communication studies major with digital media arts & philosophy minors. She is from a tiny rural town in eastern Pennsylvania called Hamburg. As you can tell from her humorous combination of minors, Carissa is multi passionate– The Duke being one of many passions. Having the Advertising Manager position at The Duke is a gift that allows her to work with the best humans in the world, as well as enjoy long nights spent with Adobe InDesign and indulge in her favorite pastime: professional email writing. Carissa’s other passions include finding the recipe for the perfect chocolate chip cookie, initiating group hugs, quoting scenes from New Girl, caring for her many houseplants, and celebrating & sharing about the abundant life found in Jesus. 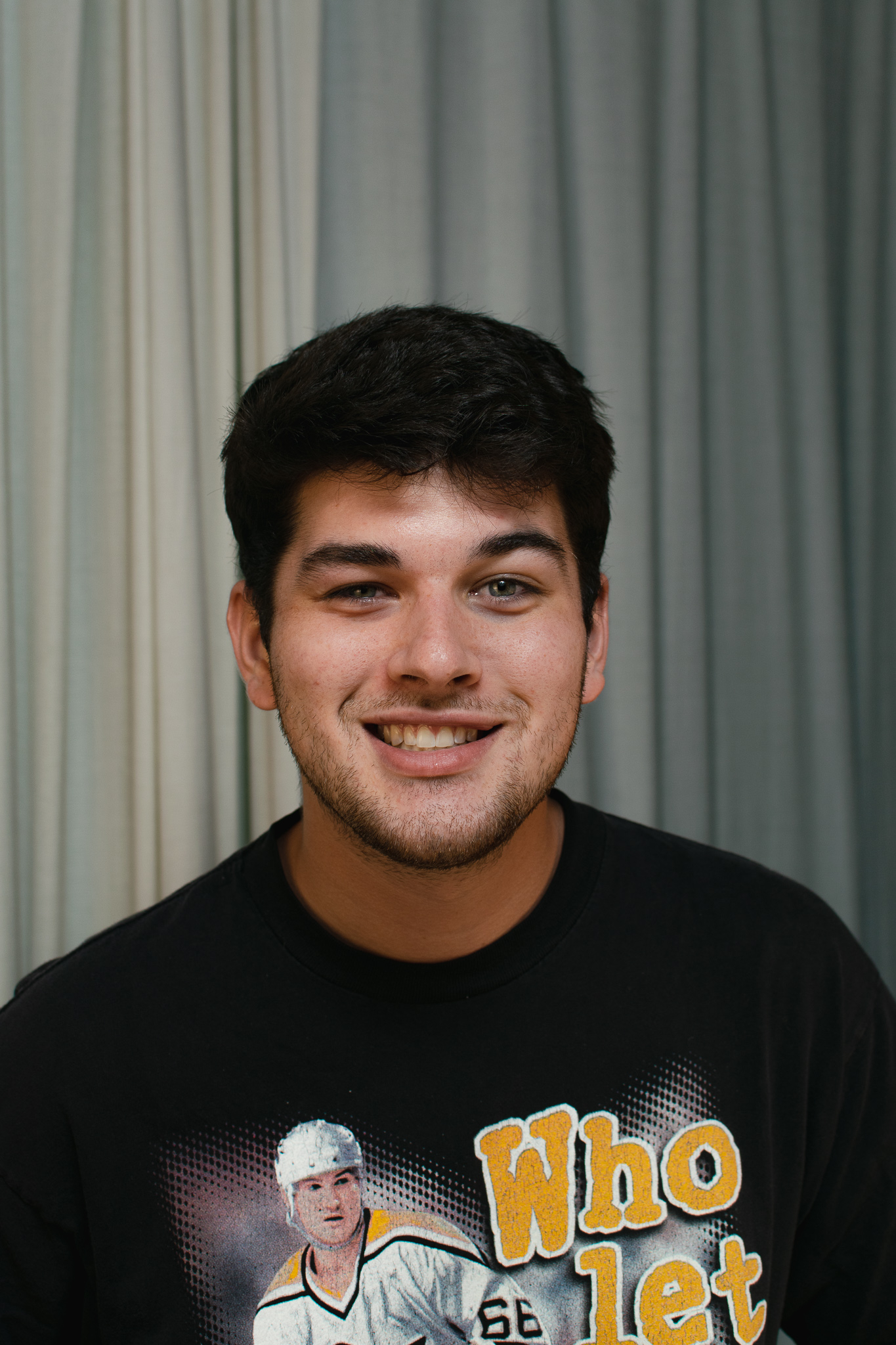 Adam Lindner is a Multi-platform Journalism major in his second tenure as The Duke's sports editor. A native of Kernersville, North Carolina, Adam’s family originally hails from Pittsburgh.

In addition to his work with The Duke, Adam has written for the Winston-Salem Journal, Carolina Thunderbirds, Pittsburgh Penguins, and US Lacrosse Magazine.

In his leisure, Adam enjoys spending time with those closest to him (including his canine companion, Deacon), playing basketball, and listening to music, among other riveting pursuits. 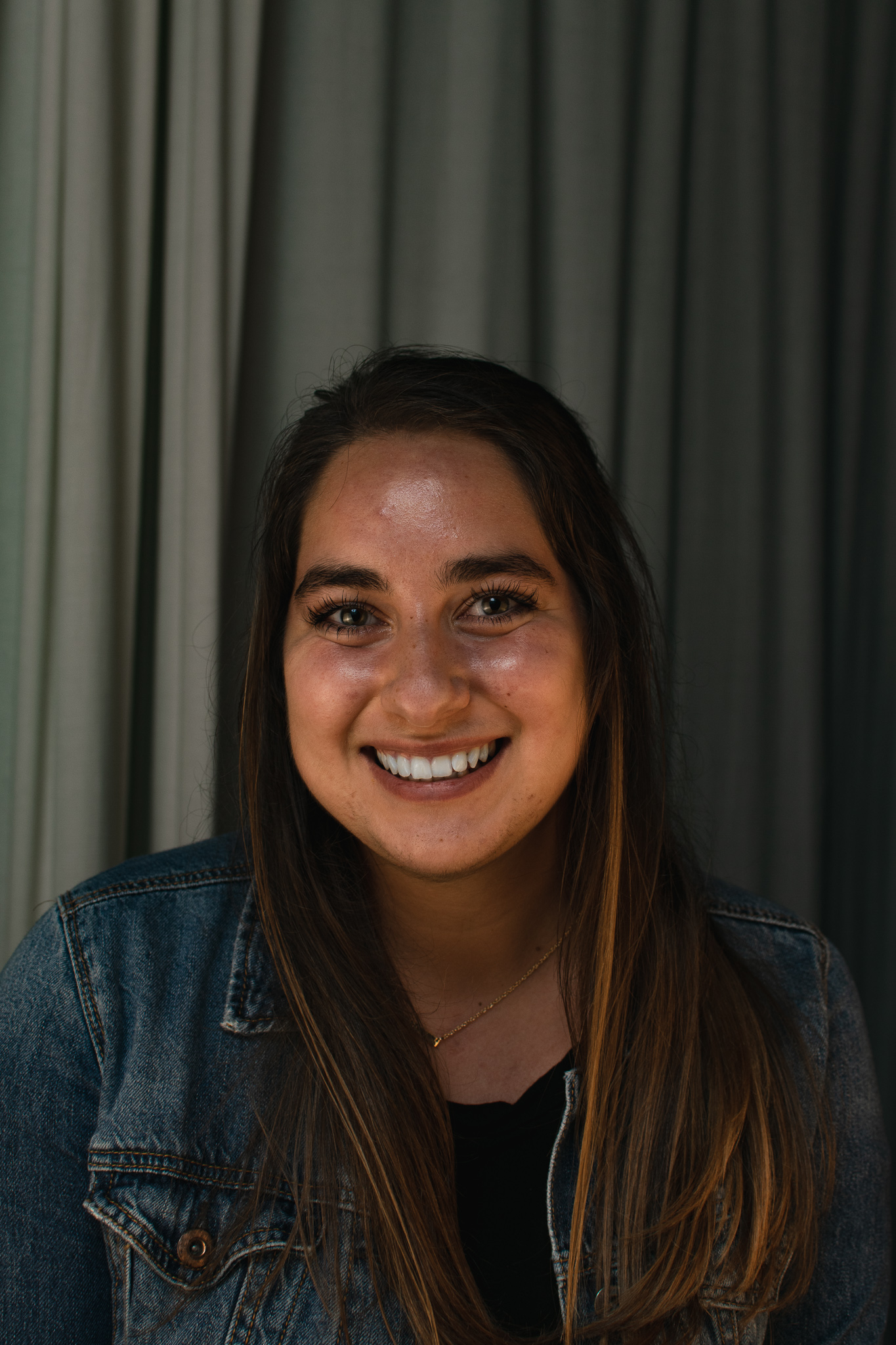 Katia is a sophomore multiplatform journalism major and Spanish minor from the small town of Hellertown, Pennsylvania. She has always had a passion for photography and is excited for her first semester as photo editor of <em>The Duke</em>. Her dream is to work as a photojournalist for <em>National Geographic, </em>venturing throughout the world and learning about its different cultures. Besides taking photos, Katia's hobbies include exploring nature, reading books, chasing the sunset and spending quality time with her friends. 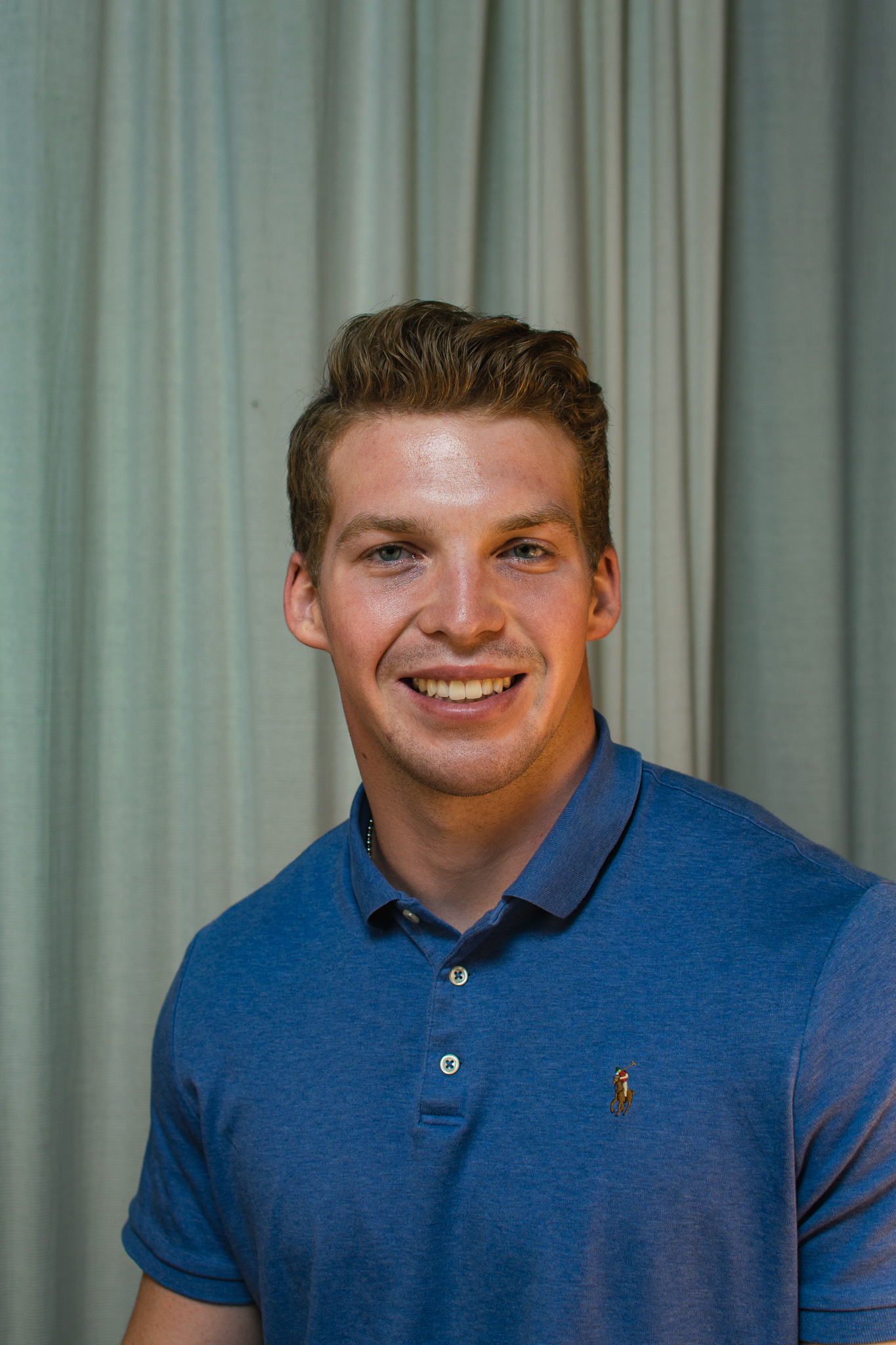 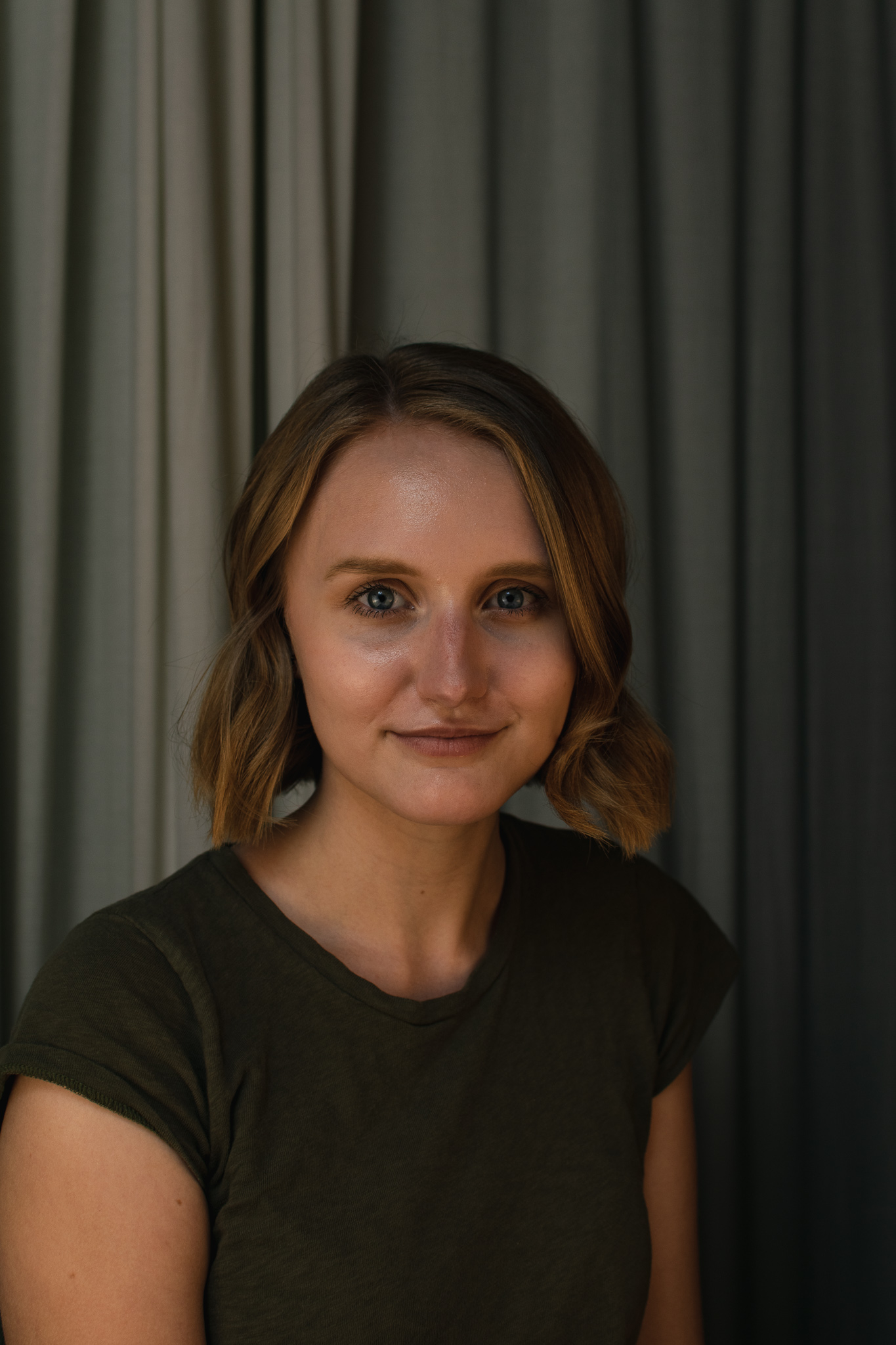 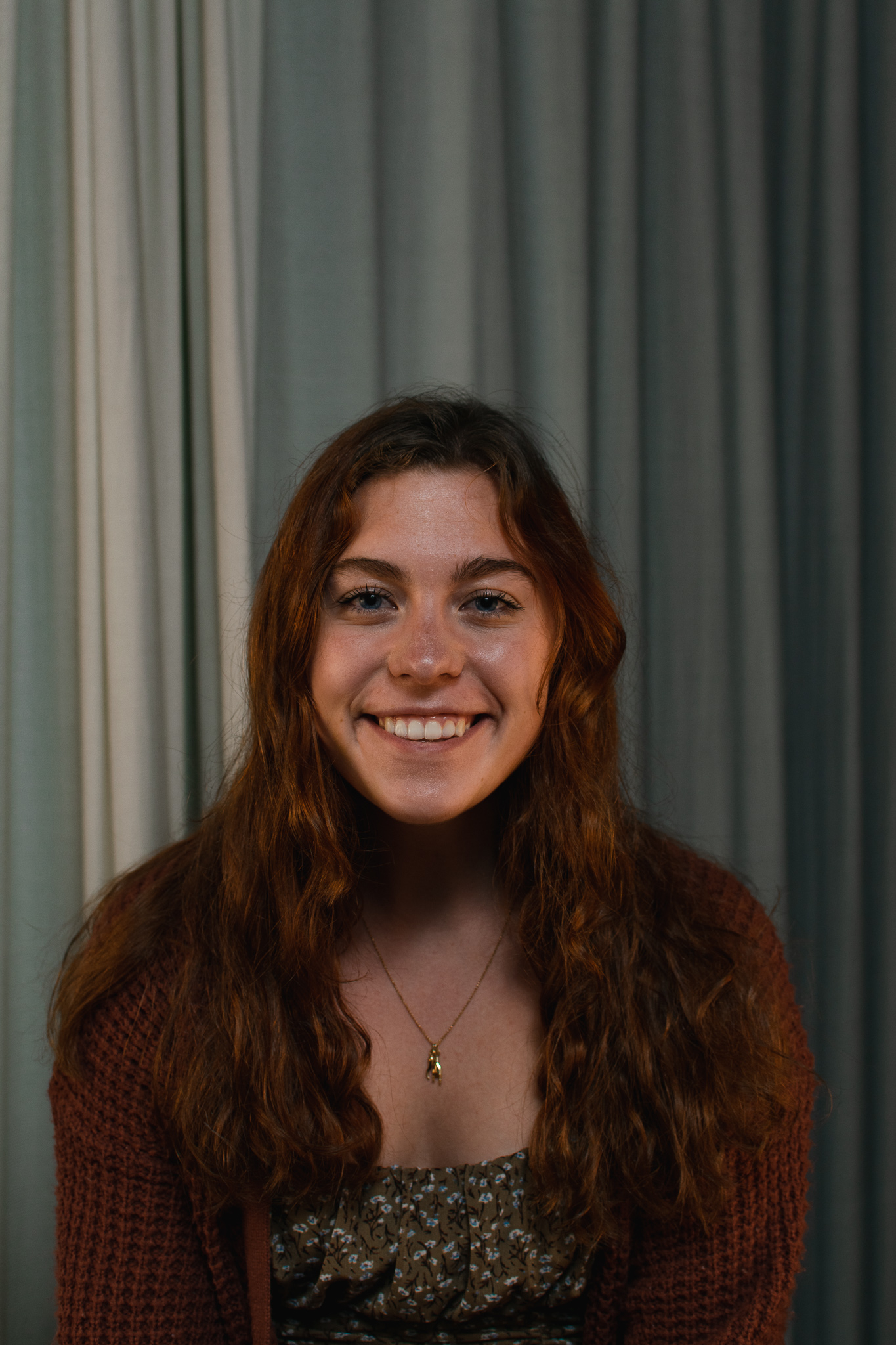 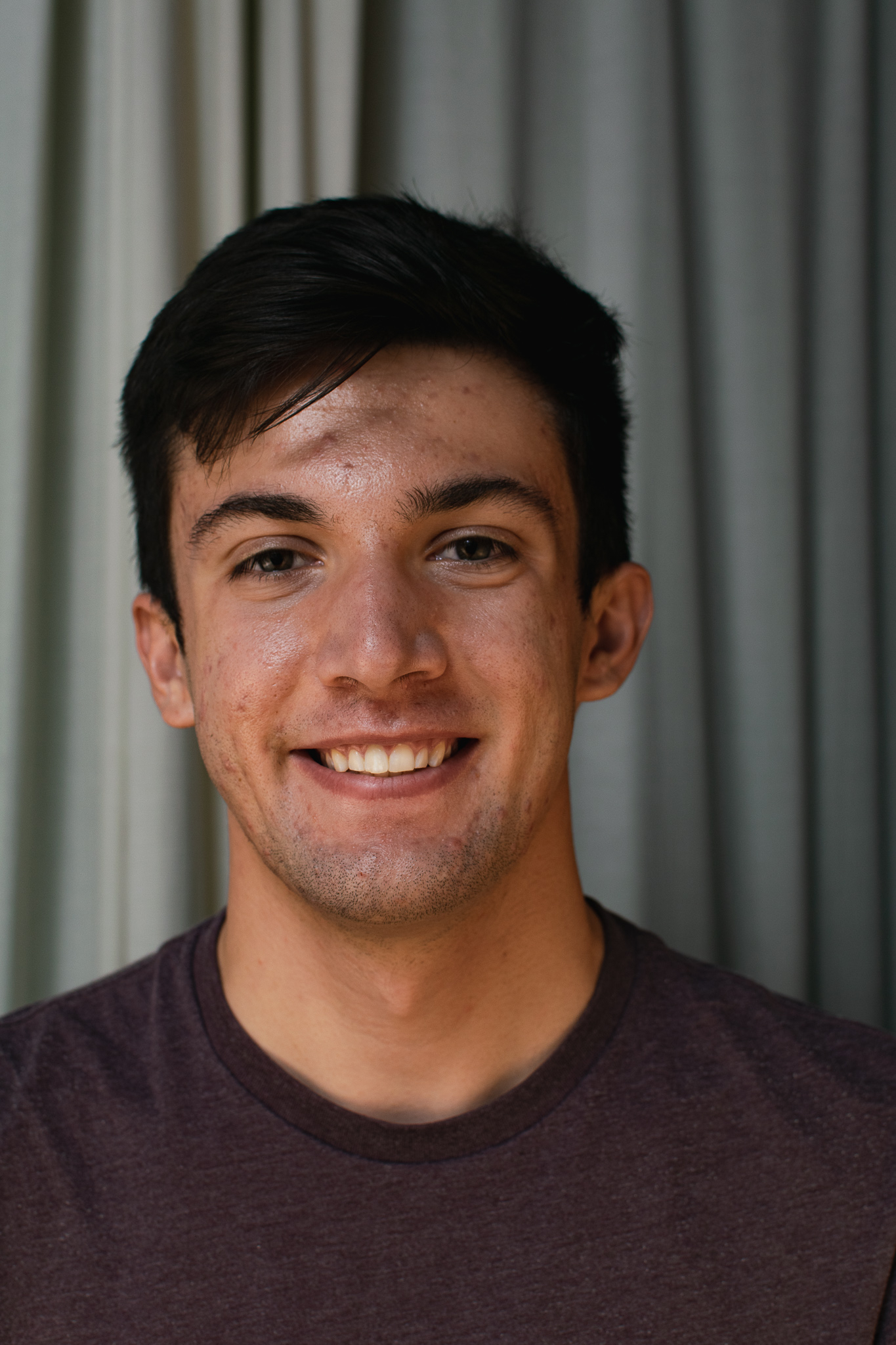 Kellen is from Chambersburg, PA and is heading into his junior year, where he is studying multiplatform journalism and sociology. In his free time, Kellen likes to run, play volleyball, spend time outside and write, of course. He is excited to begin this journey with The Duke to tell stories happening on our campus.

What do you think? Leave us a comment! Cancel reply