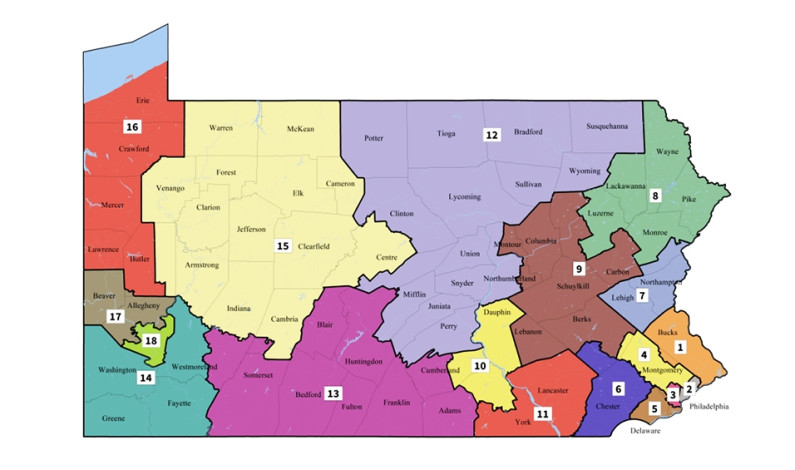 This article is the first installment of “The Urban Gent” – a recurring men’s blog dedicated to style and class. If you’re looking to write or have any critiques, e-mail the blog’s founder, Joseph Sykes, at sykesj1@duq.edu or start a conversation in the comment section below. By Joseph Sykes | Sports Editor Back in high […]