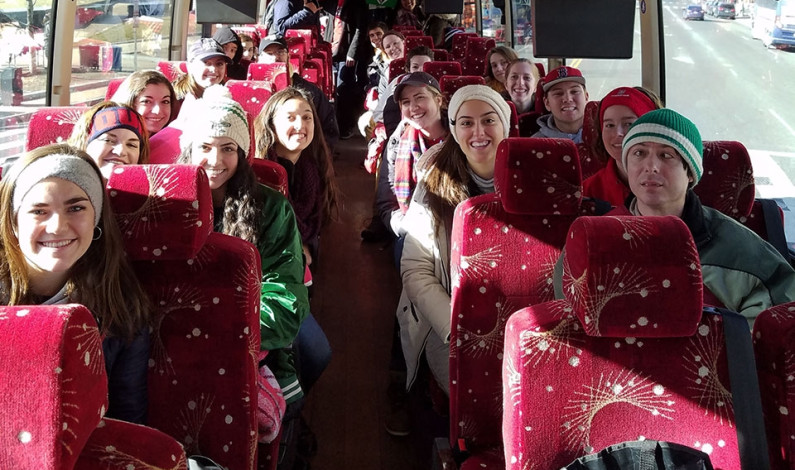 By Shivani Gosai | Student Columnist This is an editorial piece, and the views of the writer in no way reflect the views of The Duquesne Duke, its staff, or Duquesne University. The U.S. seems to be moving backward with an alarming upward trend in maternal mortality rates that is unusual for such a developed country. According […]