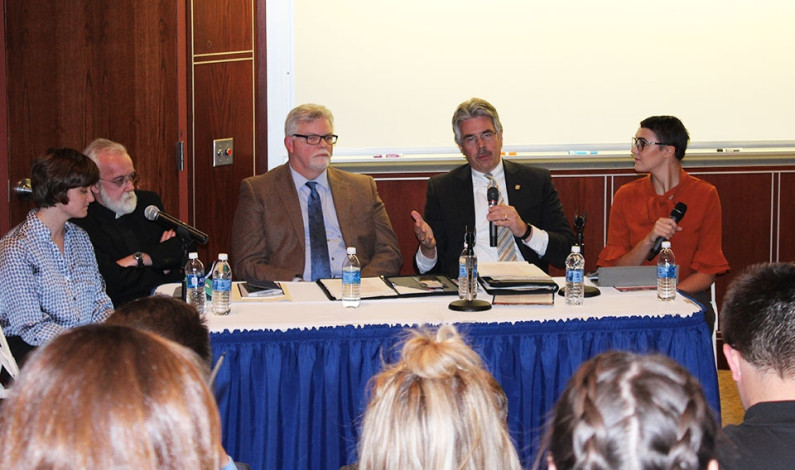 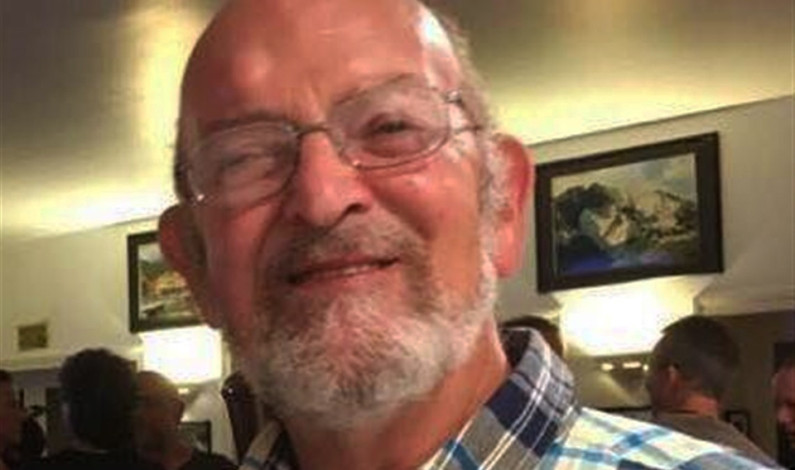 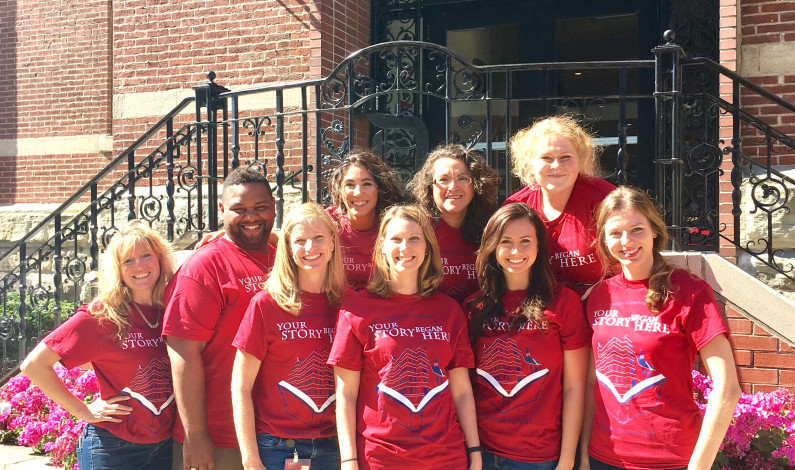 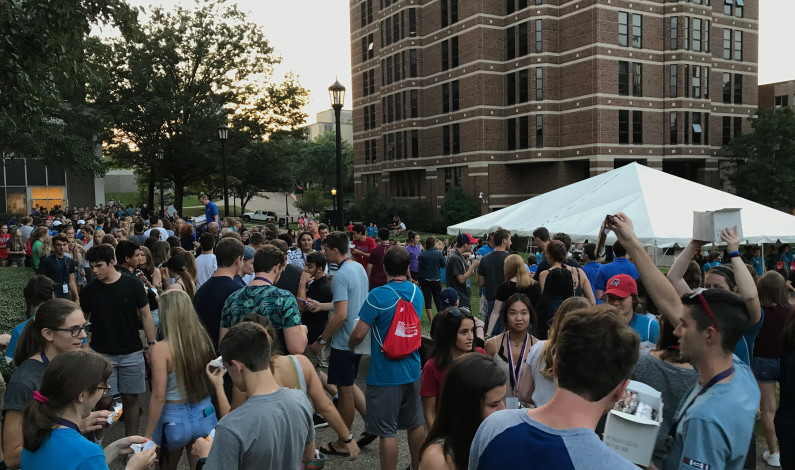 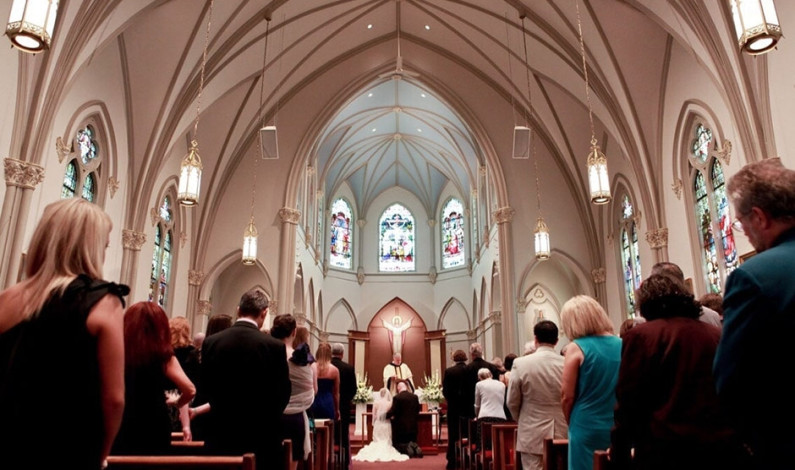 By Jamie Crow | Staff Writer A couple walks down the aisle following their wedding, surrounded by friends and family cheering them on and celebrating their union. As the newlyweds emerges from the chapel, they step out onto Academic Walk, immediately embraced by Duquesne’s campus. Having a chapel on the Bluff is particularly special because […] 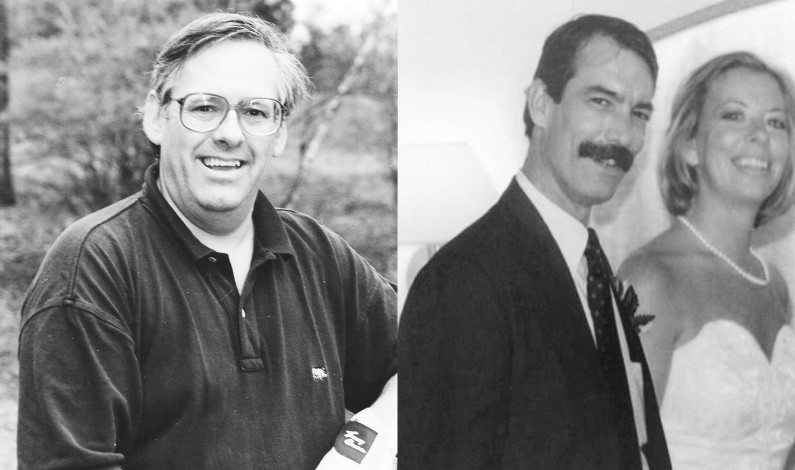 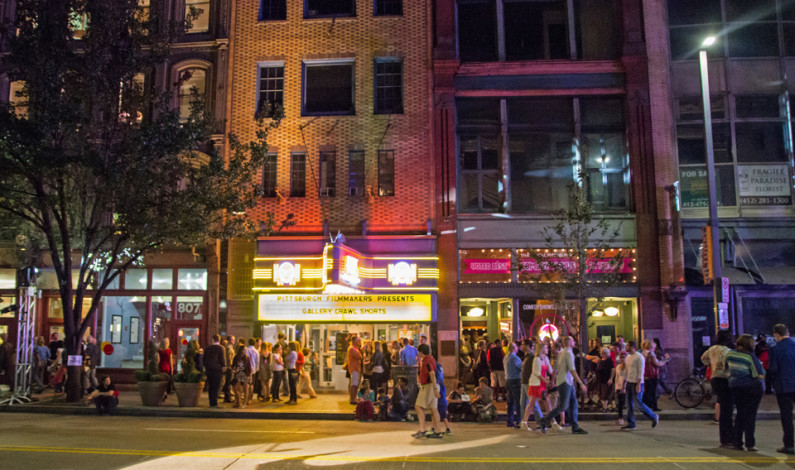 By Raymond Arke | The Duquesne Duke The former gritty steel town of Pittsburgh has begun a transformation into a booming metropolis for young adults—and recent studies are showing that if you go to college here, you’ll probably stay here. Pittsburgh is among the top cities in the nation in attracting and retaining young graduates. […] 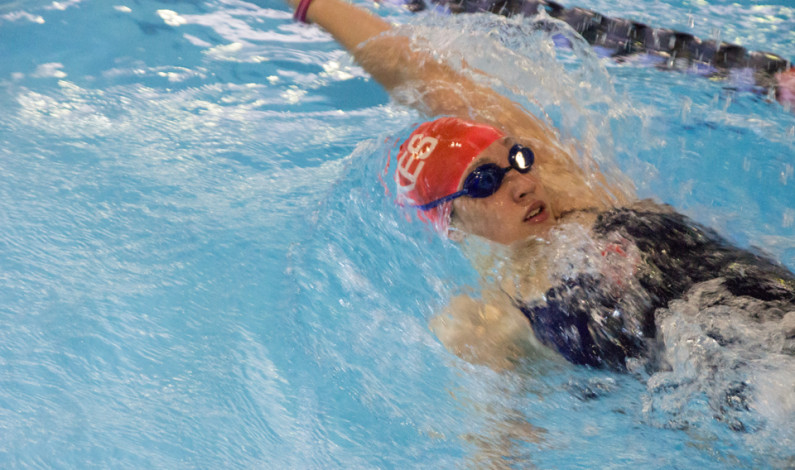 By Natalie Fiorilli | The Duquesne Duke For some participating in the Duquesne Pentathlon/Alumni swim meet, it had been a while since they had swam competitively. Even former Atlantic 10 conference champ Eddie Leblanc seemed pretty winded after his final race Friday night at Towers pool. “It’s been a long time,” LeBlanc explained. “But it […] 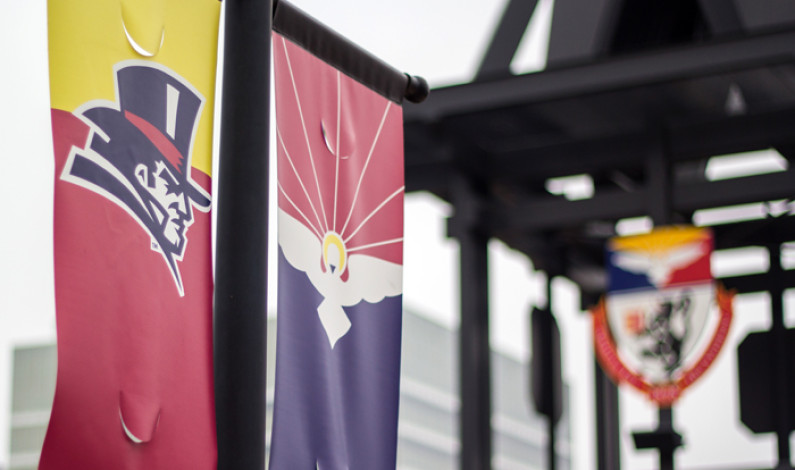