The Man in the High Castle returns with a vengeance 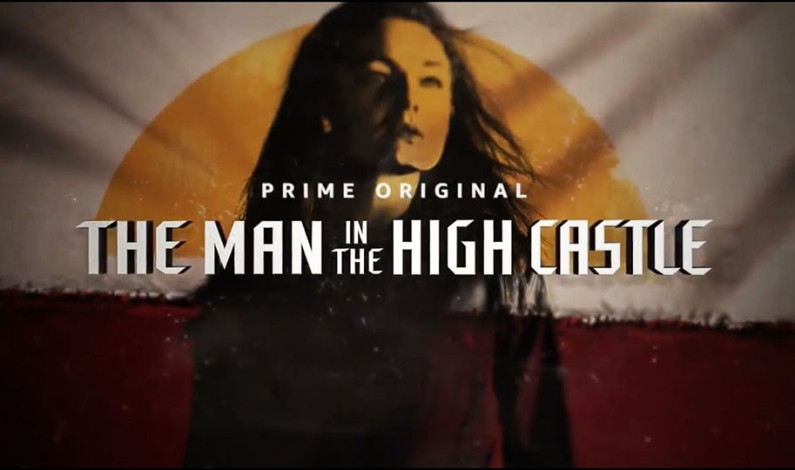 Ollie Gratzinger | Opinions Editor 10/11/18 After almost two years, Amazon Studios’ science-fiction thriller returned with its third season, and The Man in the High Castle is better than ever. Following a startling premise that supposes the Axis had won World War II, High Castle displays a world rife with near-unthinkable horrors. The majority of […]

OP ED: Amazon choosing Pittsburgh as headquarters may be destructive

02/01/2018 By Duke Staff Any day now, Amazon will announce the location of its highly-sought after second headquarters. With Pittsburgh being an underdog choice, it can be quite romantic to imagine our city landing such a huge deal. A promise of 50,000 jobs and a saucy $5 billion over 17 years sounds like a pretty […] 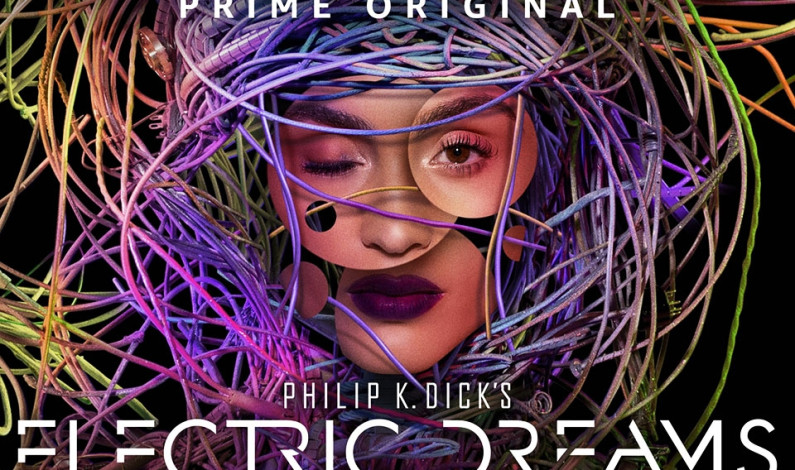 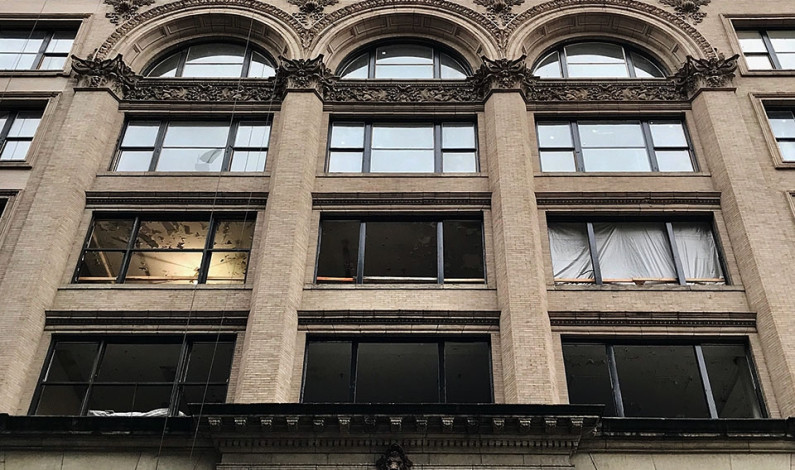 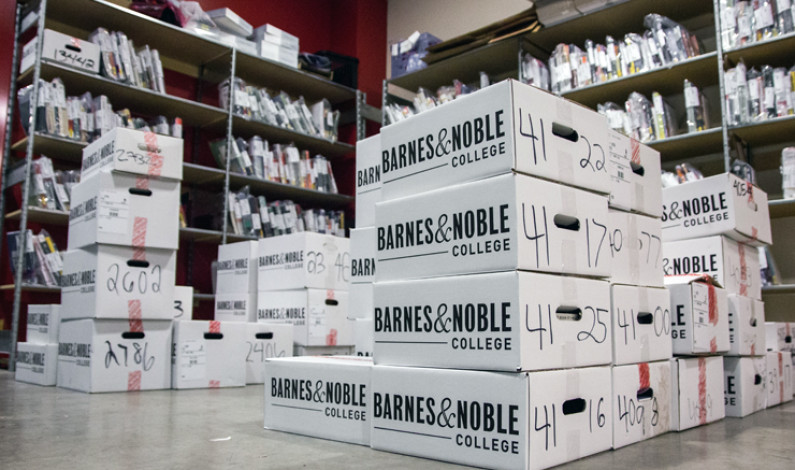