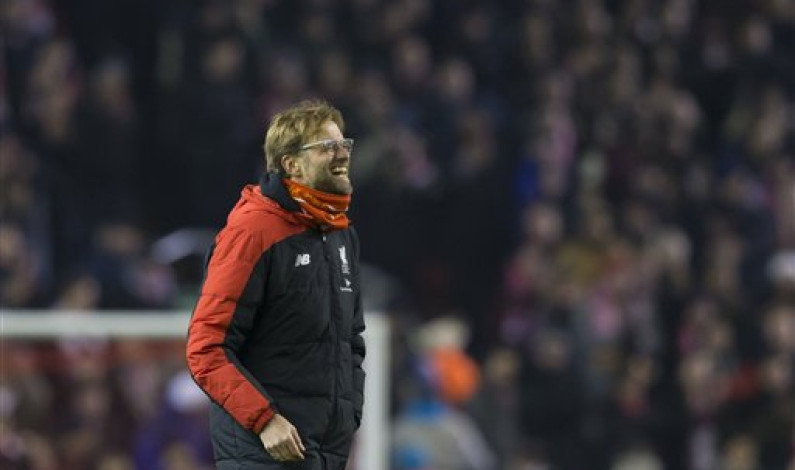 By Sam Noel | The Duquesne Duke If you don’t know much about Liverpool Football Club, here’s a short history lesson: The Reds of Merseyside are the second winningest English club in history with 19 top-division titles. However, it’s been 26 years since their last top-flight title, and they have yet to accomplish a Premier […]