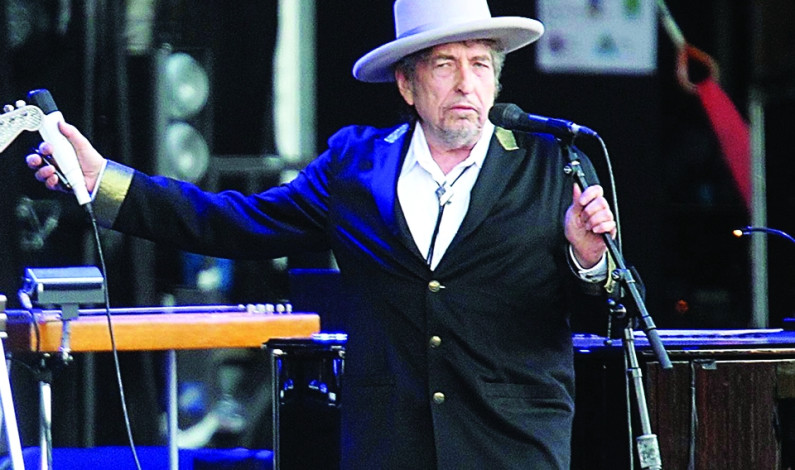 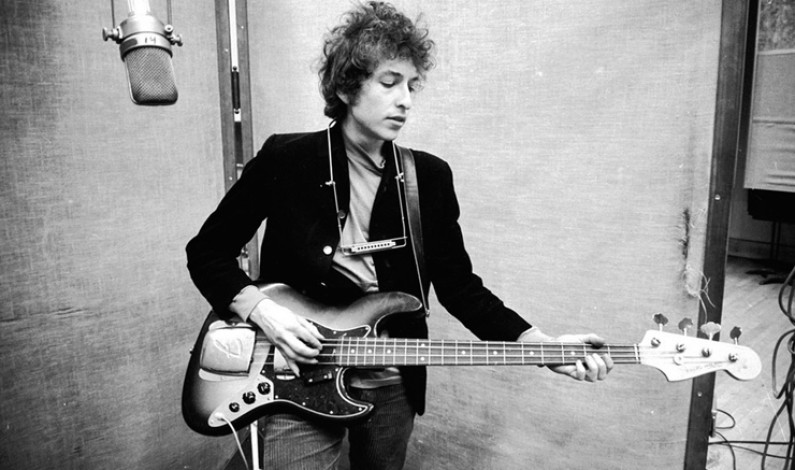 By: Julian Routh | Editor-in-chief On its 50-year anniversary, Bob Dylan’s “Highway 61 Revisited” is still one of the most revolutionary albums in rock ‘n’ roll history. There are few examples of an album so influential – so ahead of its time – that it still stands today as the soundtrack for an entire generation. […]

Album roundup: Artists try to break out of their shell 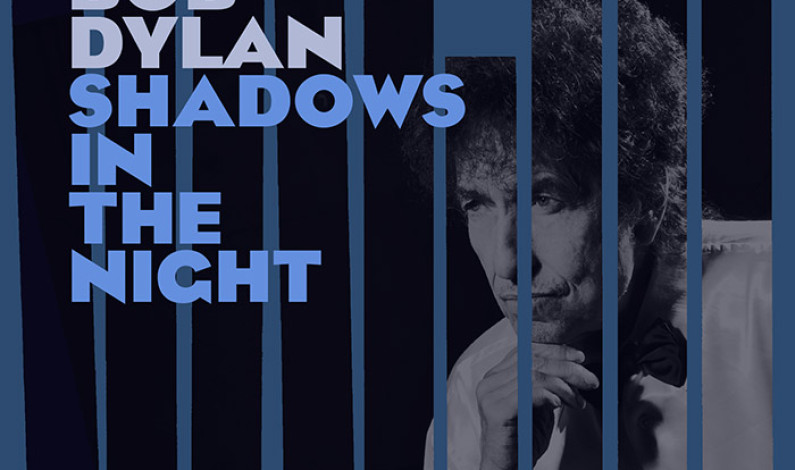 By: Sam Fatula & Max Blechman | The Duquesne Duke Bob Dylan – Shadows in the Night Despite Frank Sinatra and Bob Dylan respectively sharing impacts on the music industry, the pair couldn’t be more opposite. Dylan was the spearhead that represented America’s youthful counterculture. Sinatra grew up in an era when a father would […]