Breath of the Wild 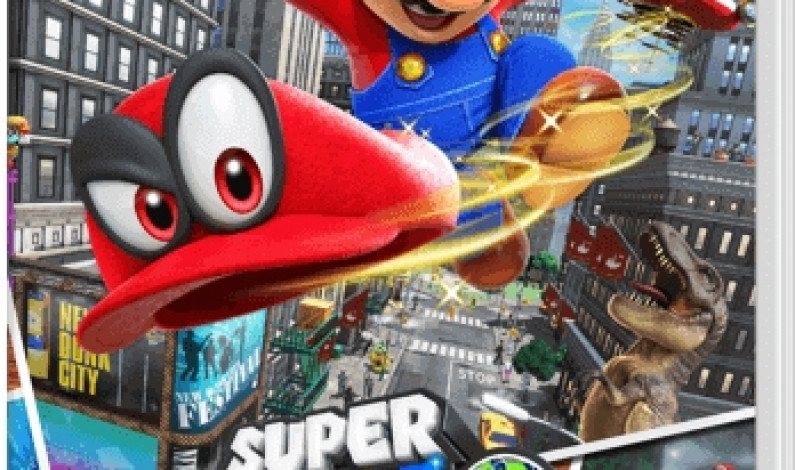 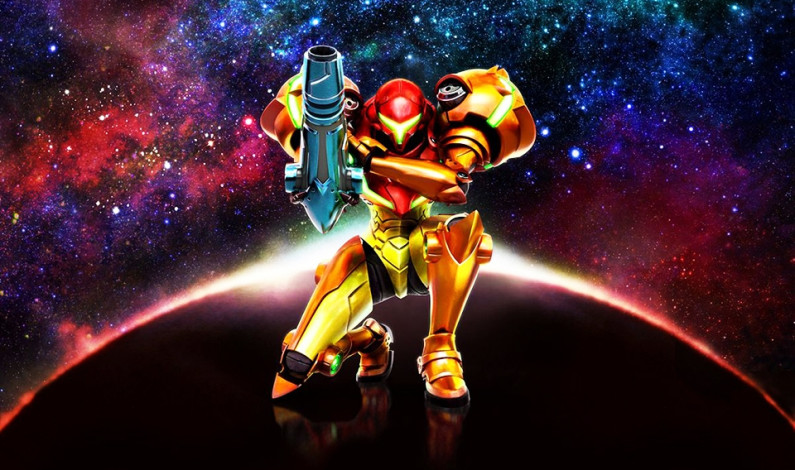 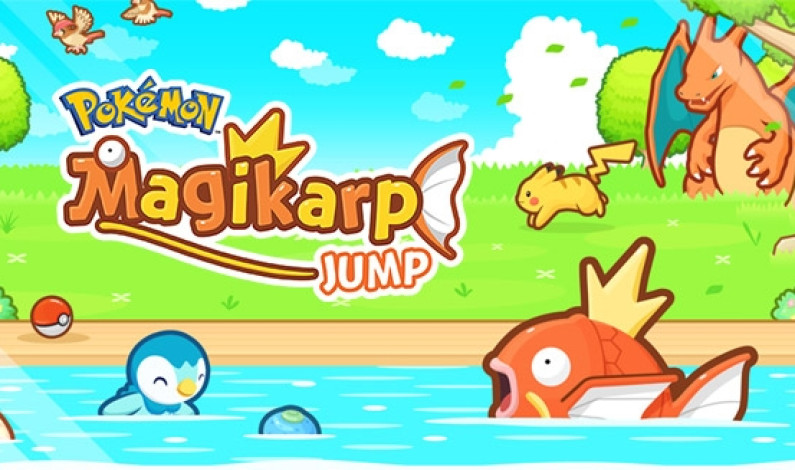 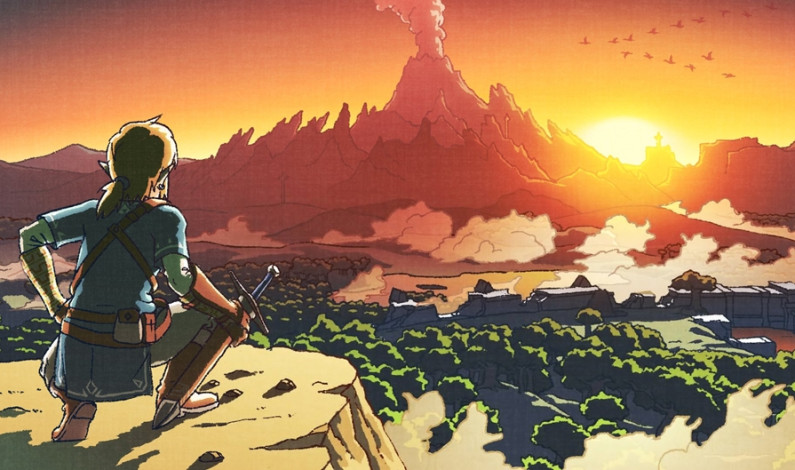