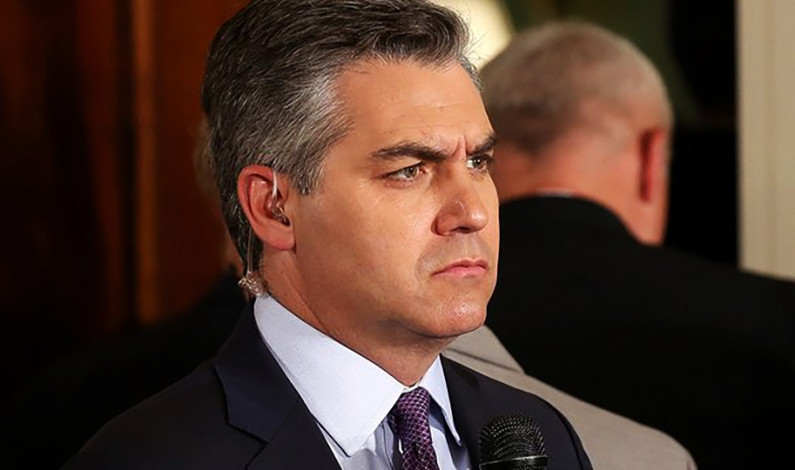 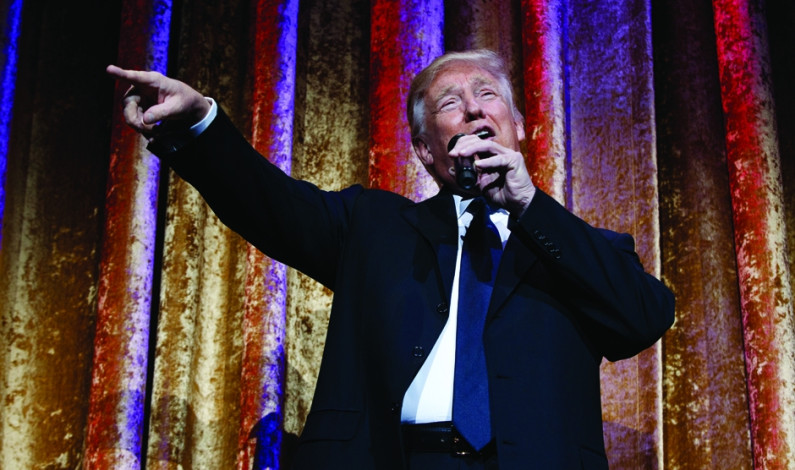 By Zachary Landau | Asst. A&E Editor  If you have kept away from the news recently, then you may have missed an important development in Donald Trump’s potential conflicts of interest. Specifically, CNN reported on the night of Jan. 10 that an unverified dossier concerning Russia blackmailing our next president has been circulating in higher-levels […]

By Duke Staff  BuzzFeed editor-in-chief Ben Smith continues to face criticism for his decision to publish an unverified 35-page dossier of allegations about president-elect Donald Trump’s relationship with Russia. This criticism gives way to talking about the ongoing problem of fake, unsourced news in the United States. Fake news, according to Politifact, describes fictional stories […]

Buzzfeed moves up to the big kids’ table