Steelers must look to past to succeed in playoffs 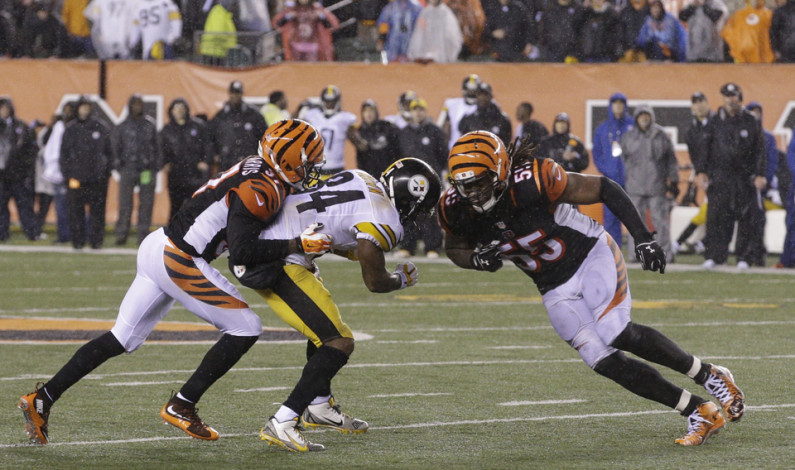 By Julian Routh | Editor-In-Chief “Unbelievable and almost unprecedented.” That’s what sportswriters deemed the 2005 Super Bowl run by the Pittsburgh Steelers, who pulled off three-straight road playoff wins en route to their 21-10 win over the Seattle Seahawks in Super Bowl XL. Ten years later and here we are again, in a scenario so […] 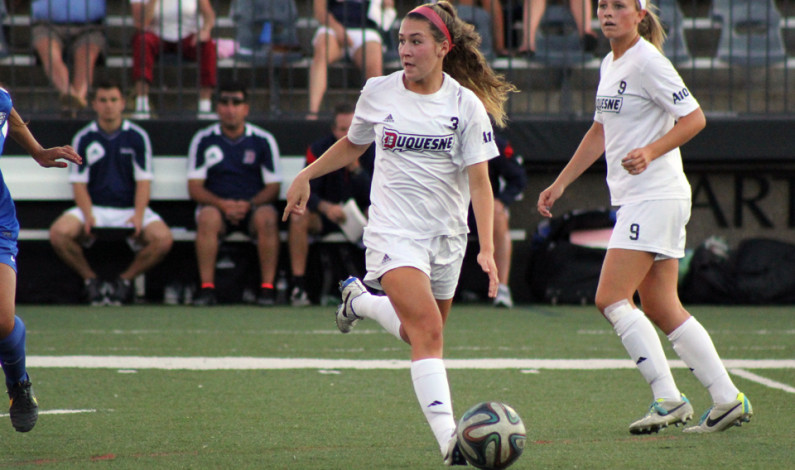 By Natalie Fiorilli | The Duquesne Duke The Duquesne women’s soccer team fell to the Cincinnati Bearcats at home Sunday afternoon with a final score of 3-2. The Dukes played through heavy rain at the start, determined to overcome their overtime loss to UC Santa Barbara on Friday. Freshman forward Katie O’Connor starred in the loss, […]