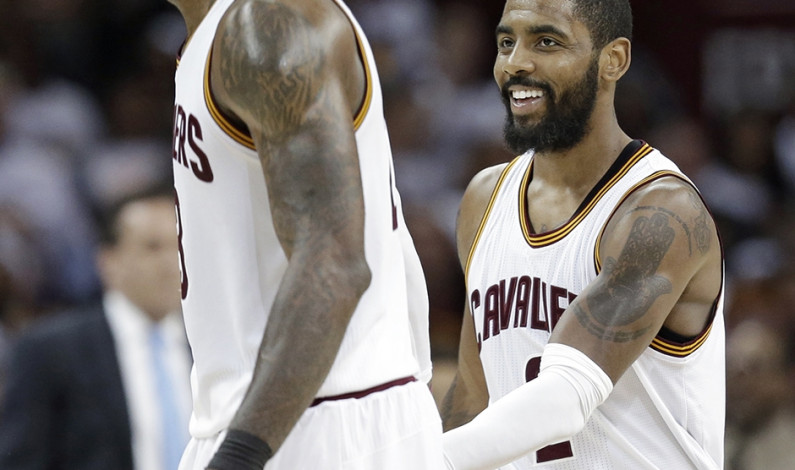 By: Rebekah Devorak | Opinions Editor This is an editorial piece, and the views of the writer in no way reflect the views of The Duquesne Duke, its staff, or Duquesne University.  Cleveland finally has one single piece of evidence to use when trying to convince others why it’s a better city than Pittsburgh. The Ewing Marion […]