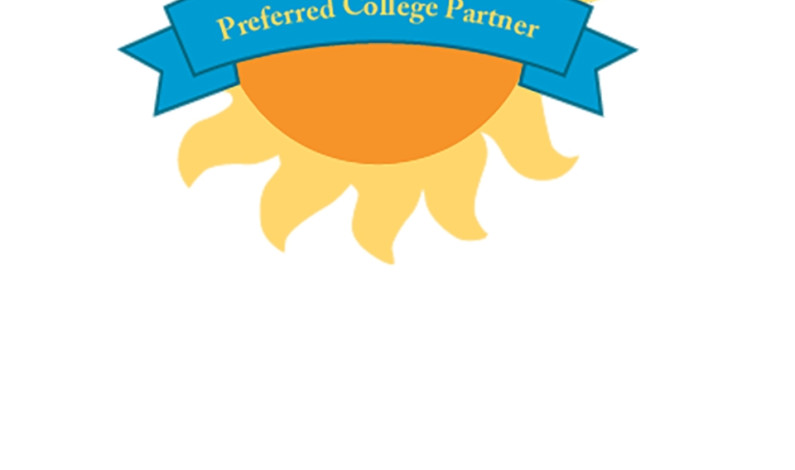 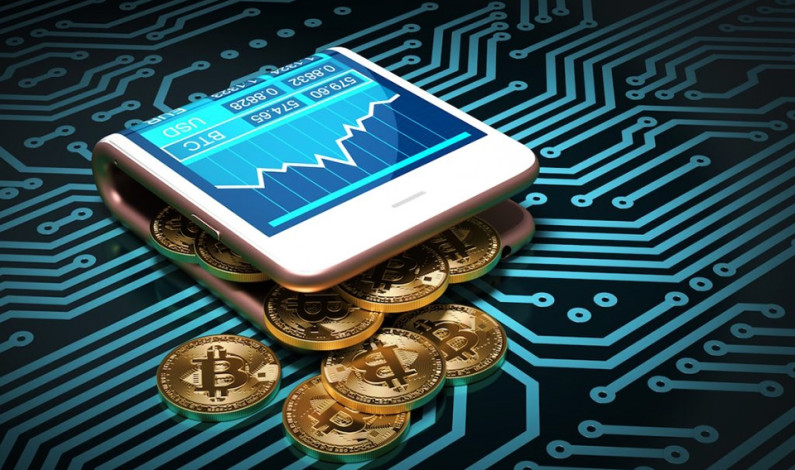 By Rachel Pierce | Staff Columnist 2/15/18 Duquesne University has an opportunity to jump on a growing trend, one predicted to take over the world: bitcoin. Universities like Princeton, Carnegie Mellon, Cornell and Duke have already began to offer courses on bitcoin, and the classes are maxing out fast. What is the appeal of bitcoin […] 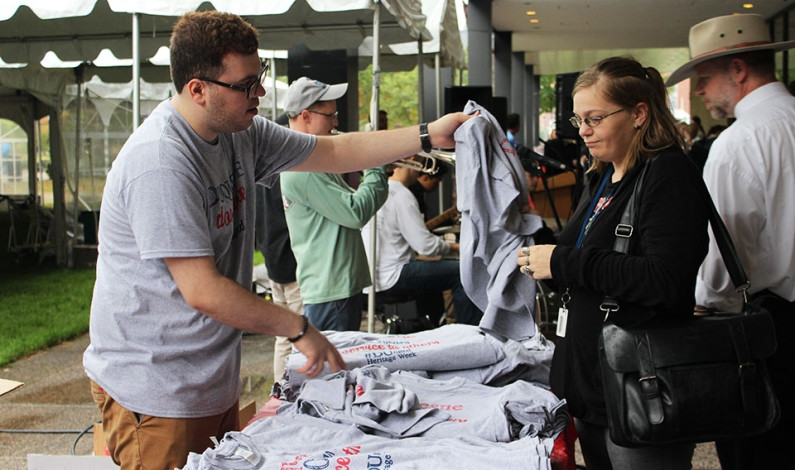 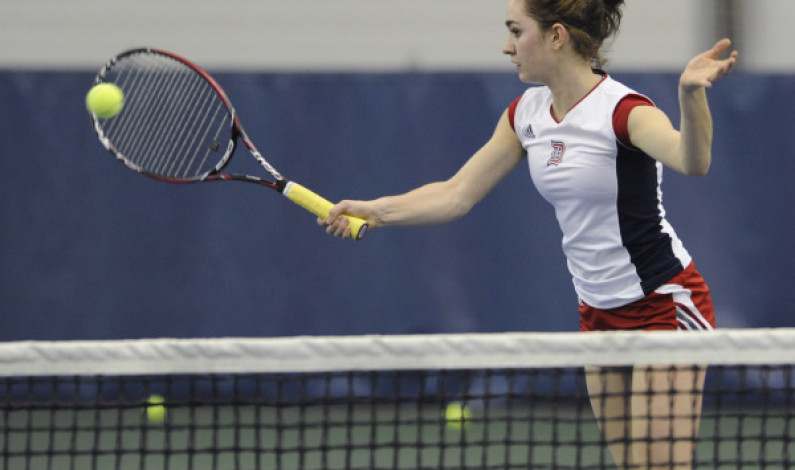 The Duquesne women’s tennis team extended its impressive start to 7-1 by defeating nearby Carnegie Mellon 4-3 last Friday evening, while the men’s side suffered a 6-1 loss to Binghamton, putting them back at the .500 mark (4-4). The women’s team has now won four consecutive matches and is led by a pair of outstanding […]