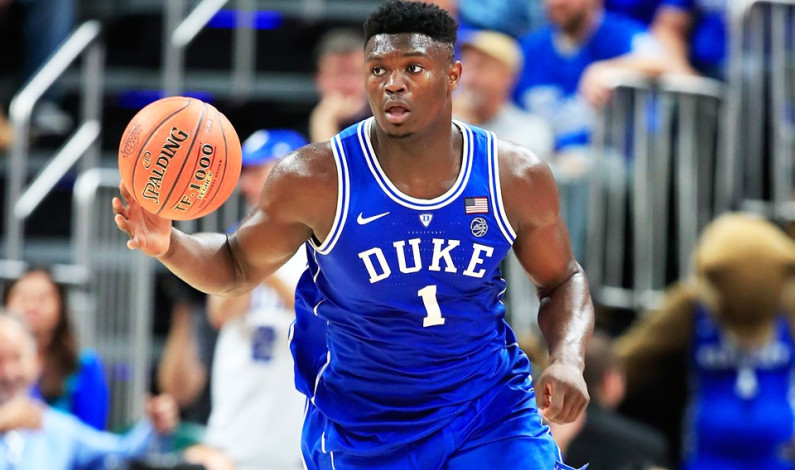 Staff Writer Jacob Hebda & Sports Editor Adam Lindner 11/8/2018 College basketball was welcomed back on Nov. 6 in the form of several high-profile matchups, with the annual Champion’s Classic pitting No. 10 Michigan State against No. 1 Kansas and No. 4 Duke, coached by Mike Krzyzewski, against John Calipari’s No. 2 Kentucky Wildcats. The […] 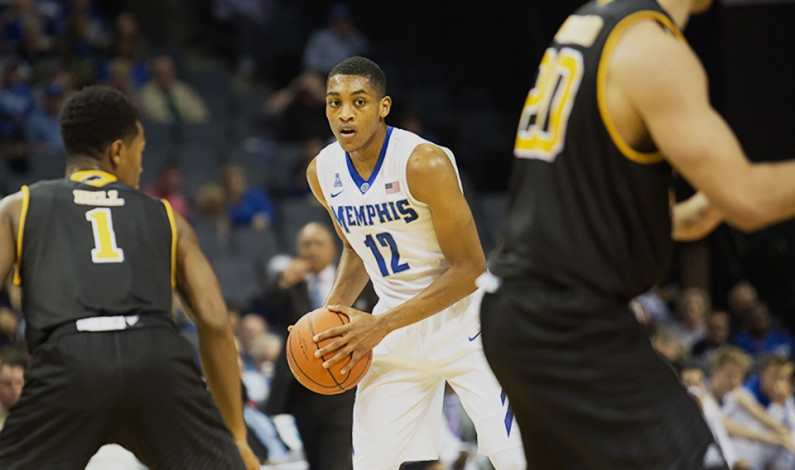 After years of recruiting efforts on Dambrot’s part and a timely transfer from the University of Memphis,  player and coach will finally see the floor together in 2018 Adam Lindner | Sports Editor 09/20/2018 After spending his first three collegiate seasons at UNC Greensboro from 2009-12, Youngstown, Ohio, native Kyle Randall transferred to Central Michigan […] 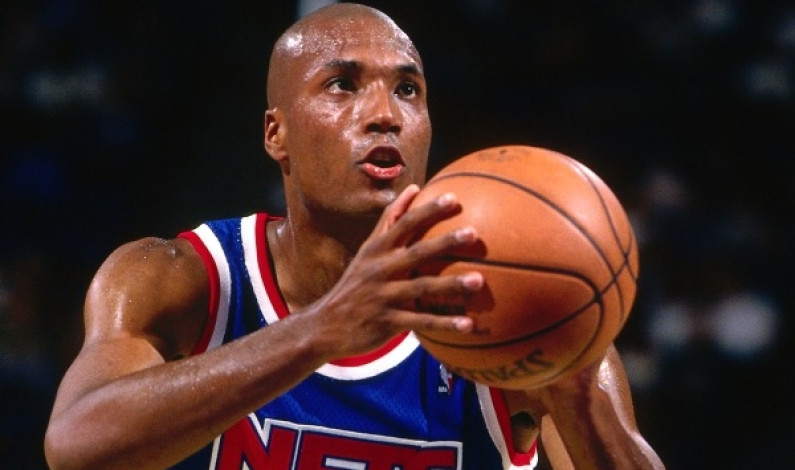 Nicole Prieto | Staff Writer 11/09/2017 Arizona Wildcats Assistant Coach Emanuel “Book” Richardson was arrested in Tucson on Sept. 26 on several charges for conspiracy to commit bribery and fraud, reported the Arizona Daily Star. As a law student who claims the University of Arizona (UA) as an alma mater, the FBI investigation into college […] 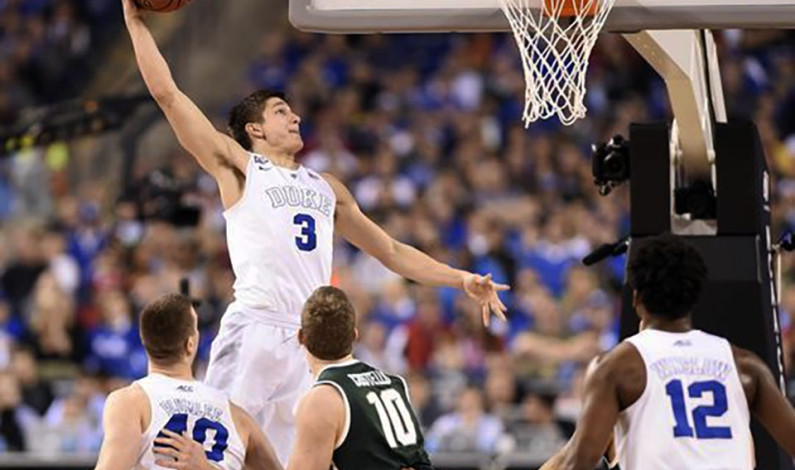 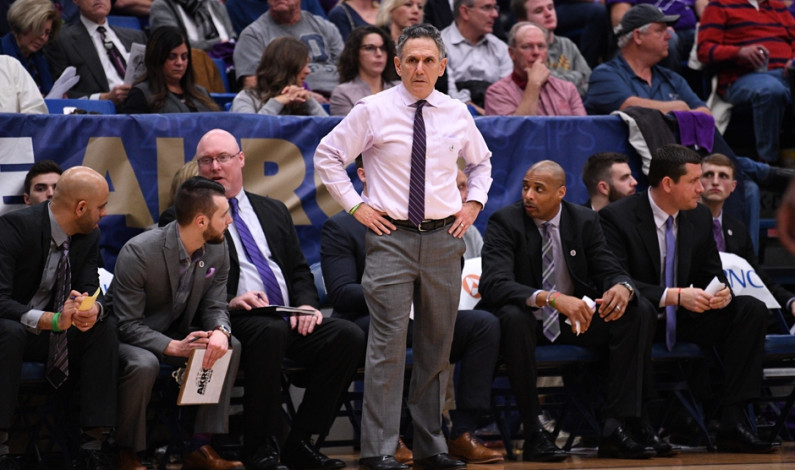 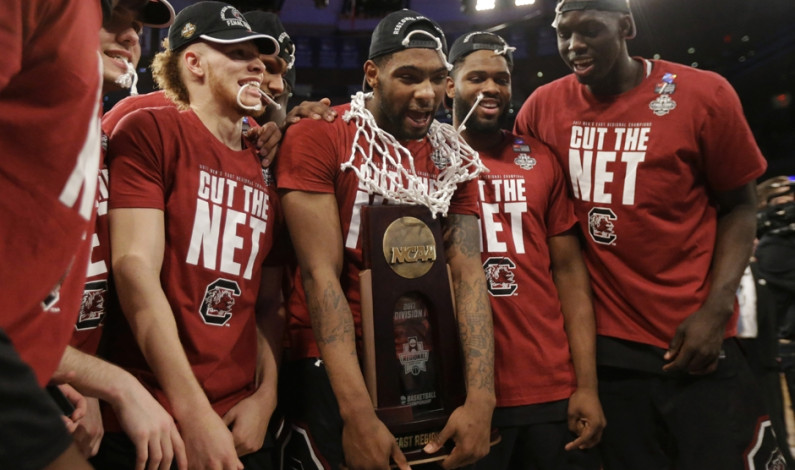 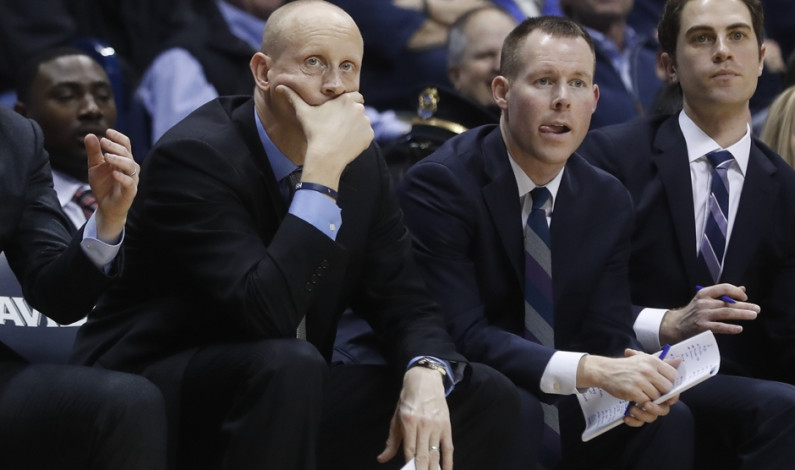 Any takers? Coaches are fleeing to new opportunities and the Duquesne MBB position still remains unmanned.   By Andrew Holman | Sports Editor  It’s been nearly two weeks since Jim Ferry was fired, the King Rice era has ended before it could even begin and Atlantic 10 foes Massachusetts and Virginia Commonwealth have already filled […] 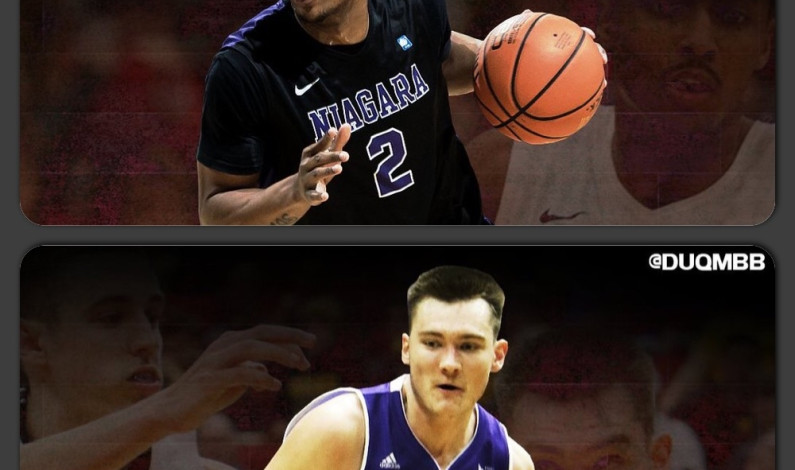 Andrew Holman | Sports Editor A mass departure of both graduating seniors and transferring underclassmen left the Duquesne men’s basketball program with a disheartening and gloomy vibe. But on Tuesday head coach Jim Ferry announced the additions of Emile Blackman and Kale Abrahamson— the first two graduate transfers in the history of Duquesne basketball. Both […]