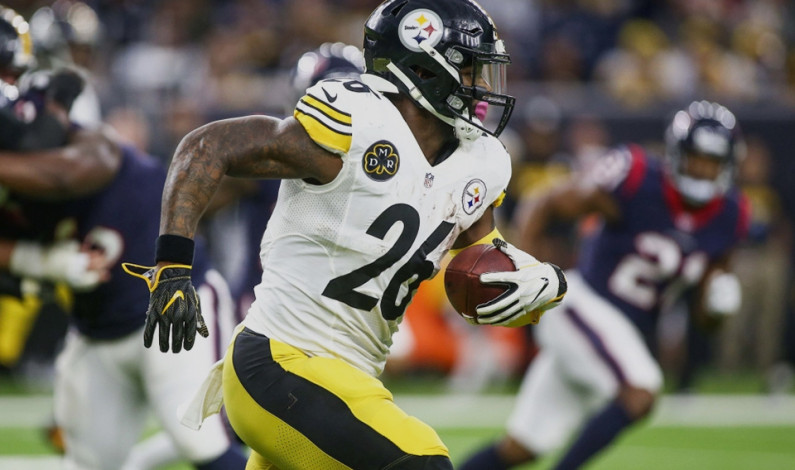 Jacob Hebda | Staff Writer Sept. 13, 2018 It’s been about 243 days since Le’Veon Bell last graced us with his incredible talent on the football field. In the Steelers’ shocking divisional round loss to the Jacksonville Jaguars, Bell had 155 all-purpose yards and two touchdowns, one rushing and one receiving. Performances like that are […] 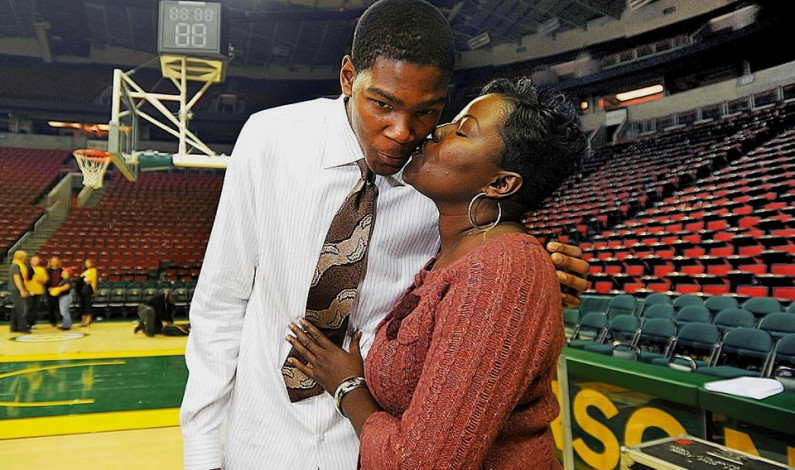 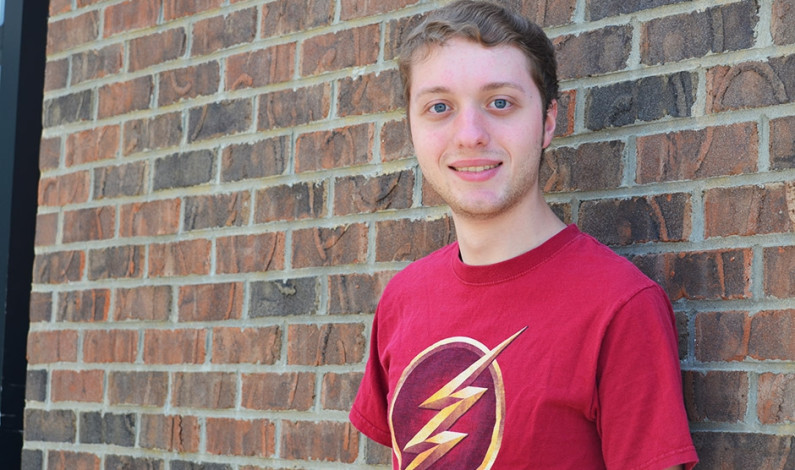 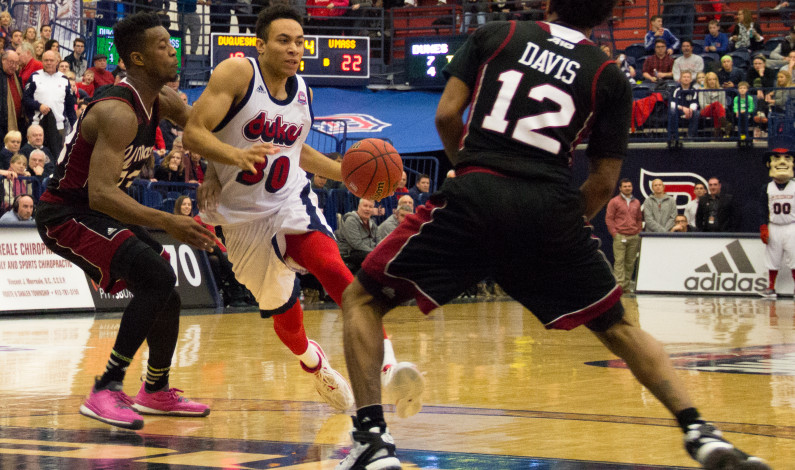 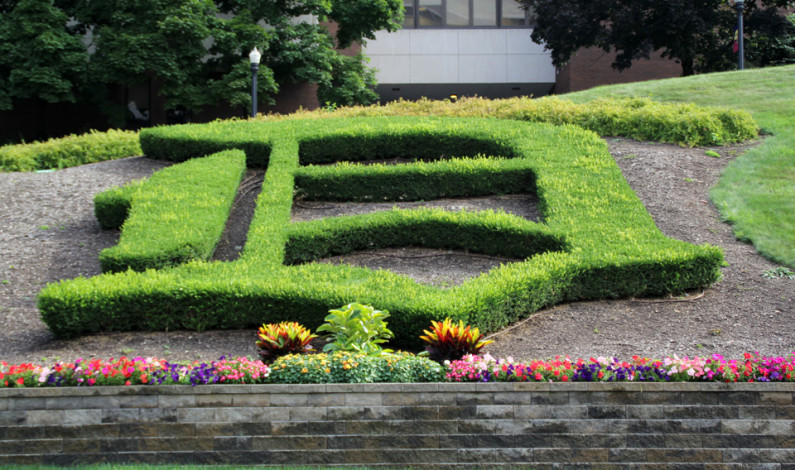 By Rebekah Devorak / Opinions Editor It’s no shock to college students – or really anyone for that matter – that college is expensive. Very, very expensive. Tuition, along with room and board fees, has risen faster than the rate of inflation in the United States since 2009, according to The College Board. That translated […]