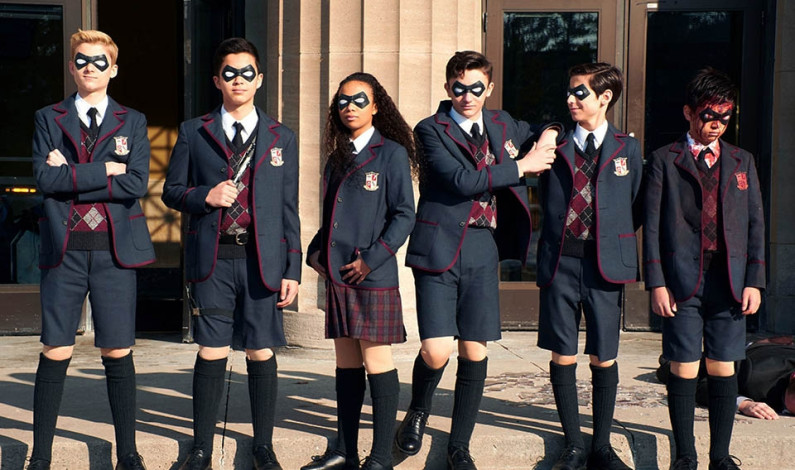 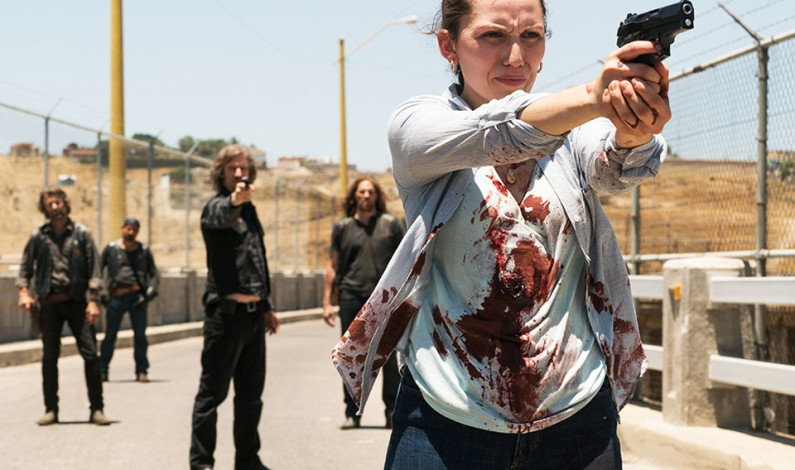 Duck possessed in time for Halloween