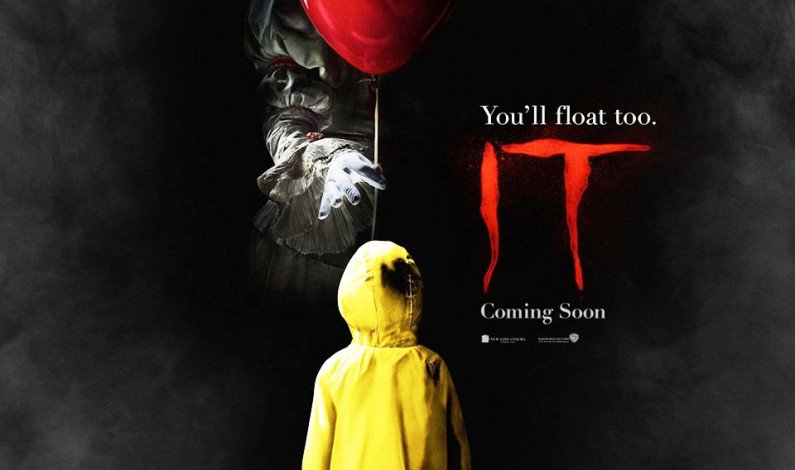 Campus-famous Crucifix to be renovated 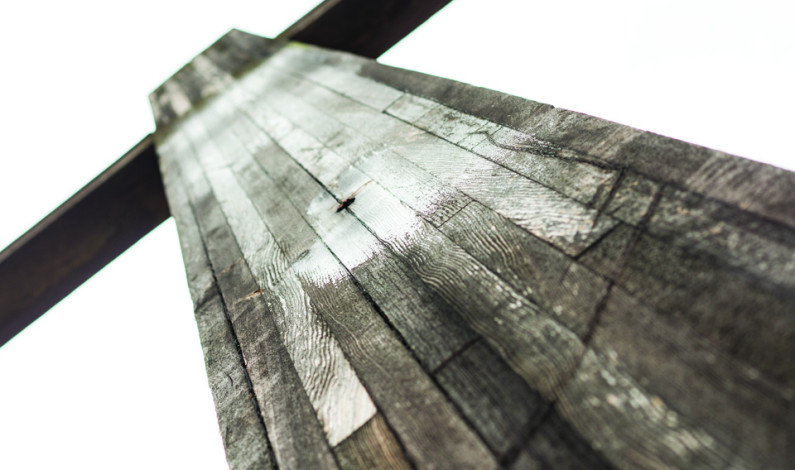 By Jen Cardone | The Duquesne Duke A significant symbol of Duquesne was removed on Nov. 26 from its memorable location on the path to the Rangos School of Health Sciences and Rockwell Hall. The Crucifix, commonly referred to as “Scary Jesus,” started to show signs of deterioration, according to executive director of facilities management […]