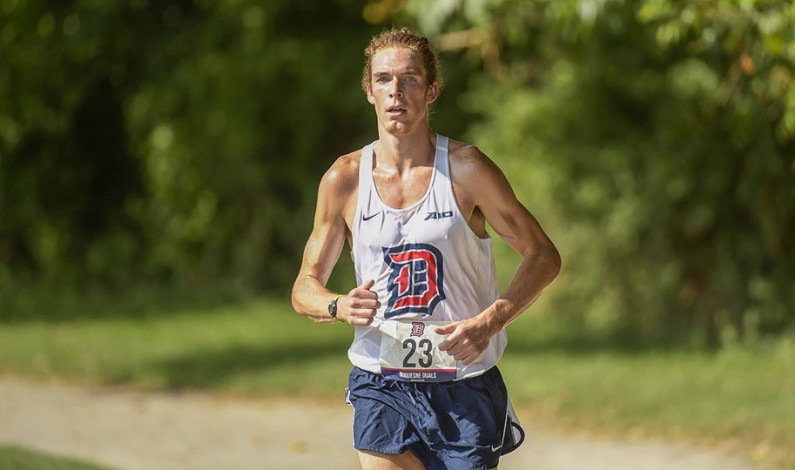 Jacob Hebda | Staff Writer 11/01/2018 On Saturday, Oct. 27, the Duquesne men’s and women’s cross country teams traveled to compete in the Atlantic 10 Conference Championships. The meet, which took place at Pole Green Park in Mechanicsville, Virginia, marked the end of A-10 Conference action for the 2018 season. Both teams had solid overall […] 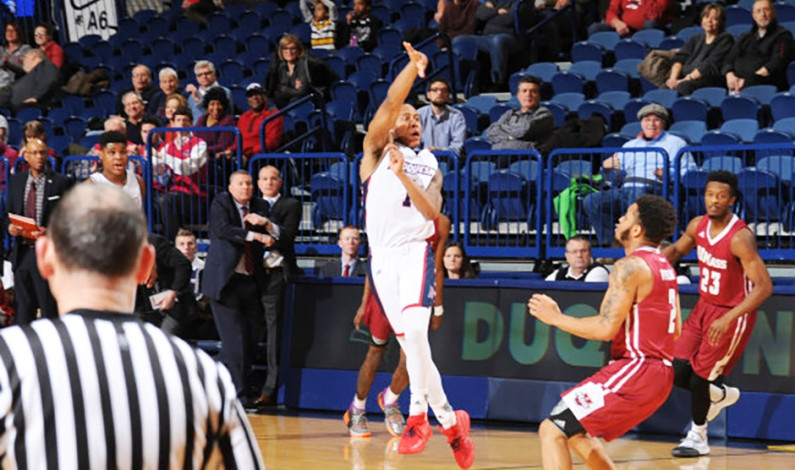 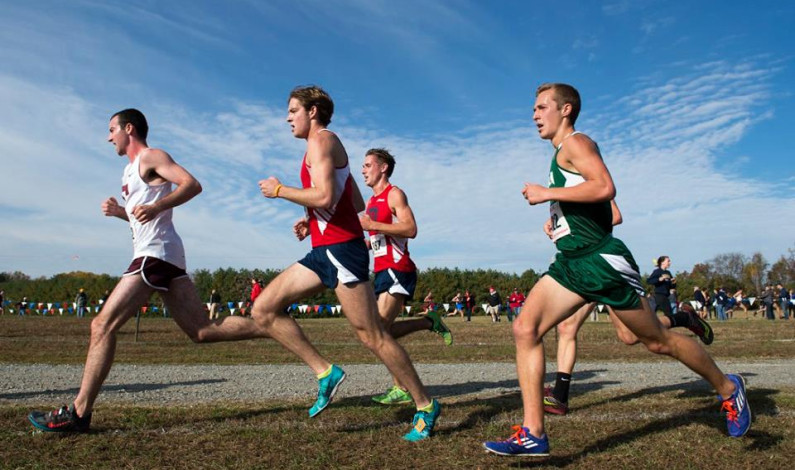 By Natalie Fiorilli | The Duquesne Duke For most teams, establishing a consistent winning record often leads to the expectation of being contenders for a title each season. The Duquesne men and women’s cross-country teams had high goals for the Atlantic 10 Championship in Mechanicsville, Virginia this past weekend. The women were reigning champs in […] 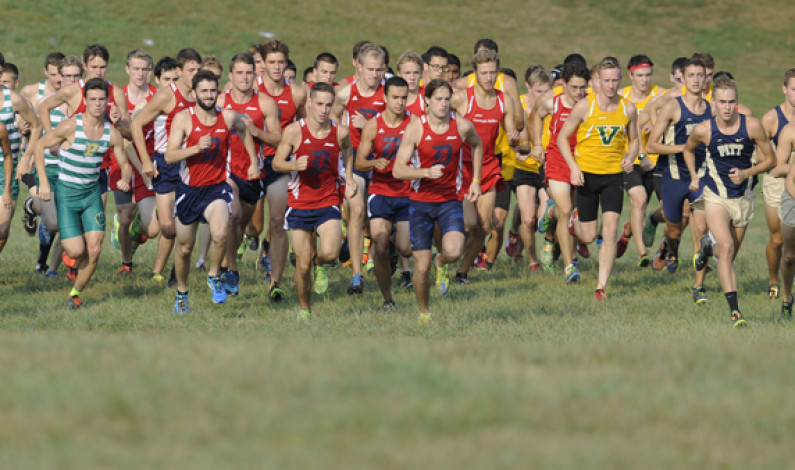 Inside look: The current state of DU athletics 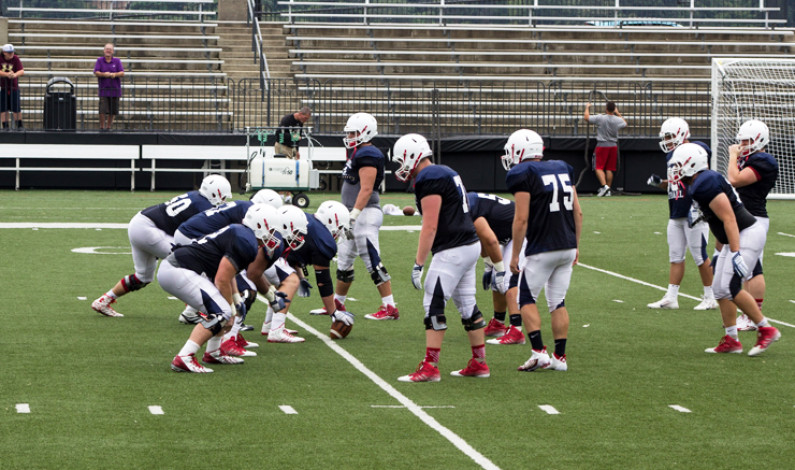 By Joseph Sykes | Sports Editor There’s no doubt sports have a strong presence on Duquesne’s campus. The university is home to six men’s and nine women’s Division I NCAA-affiliate organizations as well as many intramural clubs. With the overwhelming presences of athletics on campus, it’s important for students and faculty alike to stay in […] 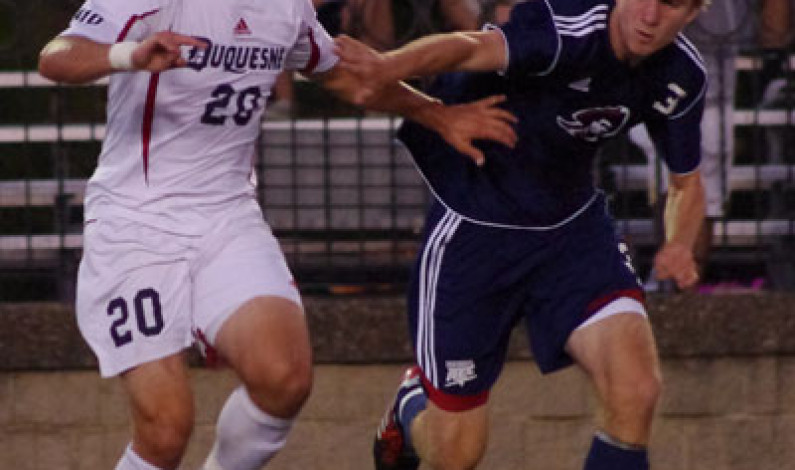 Football Pat Higgins | Asst. Sports Editor After starting the 2012 season 5-2 and dropping their final four games to finish 5-6, the Dukes enter the 2013 campaign with nine returning starters (five offensive, four defensive) and are slated to finish second in the NEC, according to the league’s preseason poll released by the conference’s […]