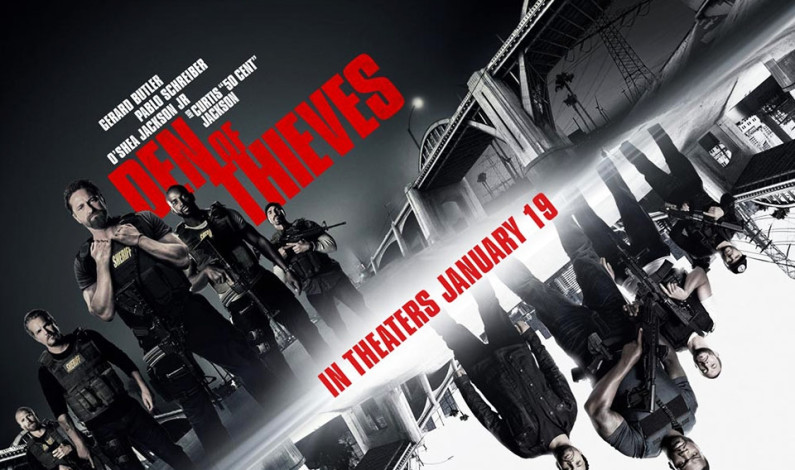 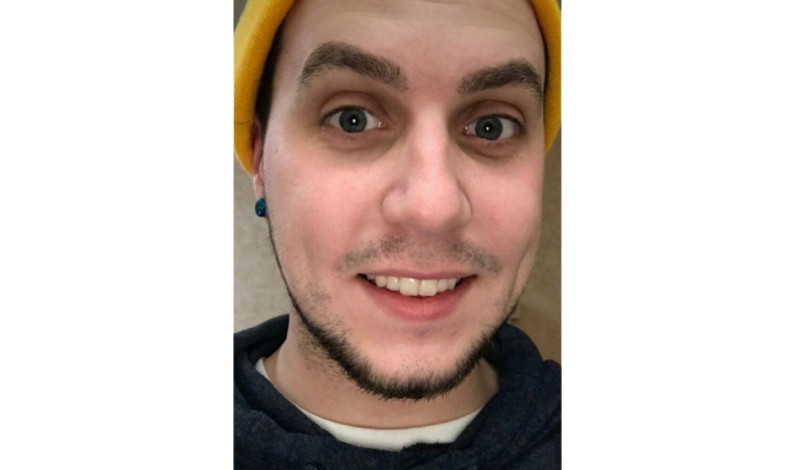 Brandon Addeo | News Editor 8/26/2016 3:30 p.m. A former Duquesne student was found dead on August 25 in Washington County. Ryan Ramirez, 21, of McKees Rocks, was found dead of an apparent gunshot wound in a wooded area in Hanover Township on Thursday. His family reported him missing on the same day. Allegheny County detectives […] 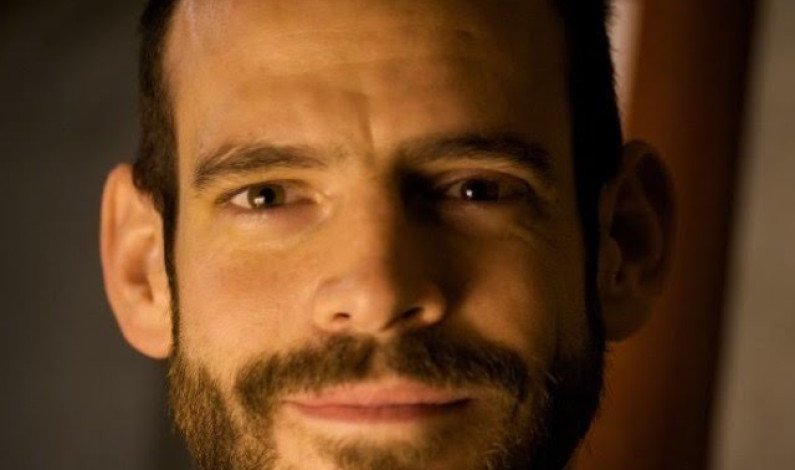 By Julian Routh | Editor-in-Chief A clinical supervisor in the Duquesne psychology department was found dead of a gunshot wound Sept. 28 in Fayette County, according to a release by Pittsburgh police. Ryan Hunt, 40, of Observatory Hill, had been missing since Sept. 22 before he was found dead on state game land in German […] 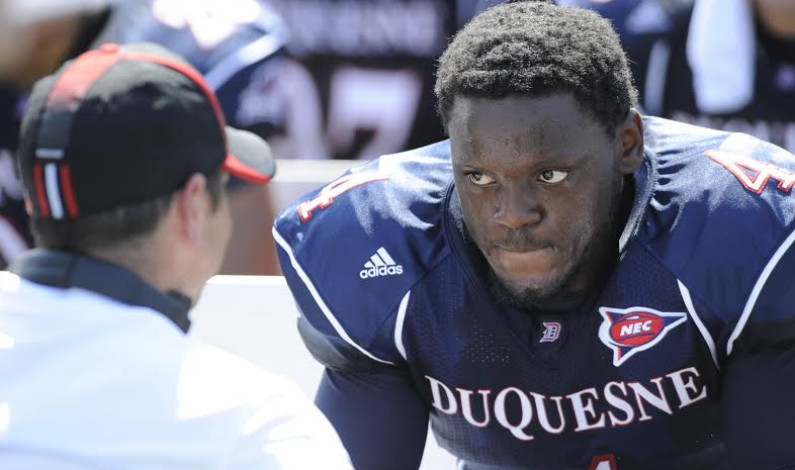 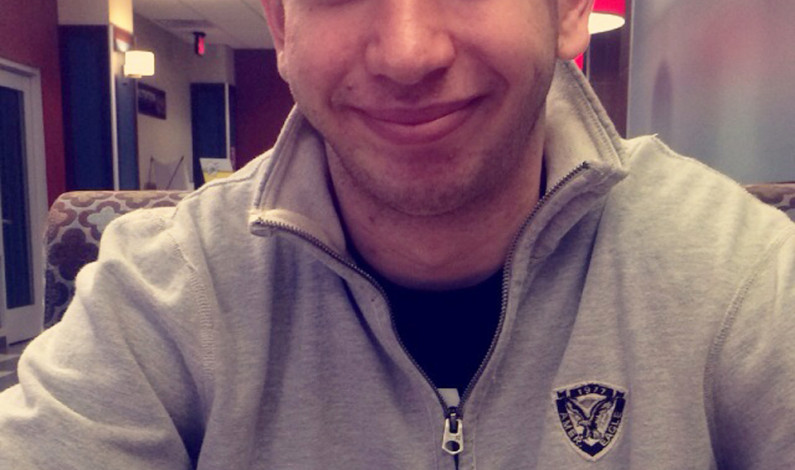