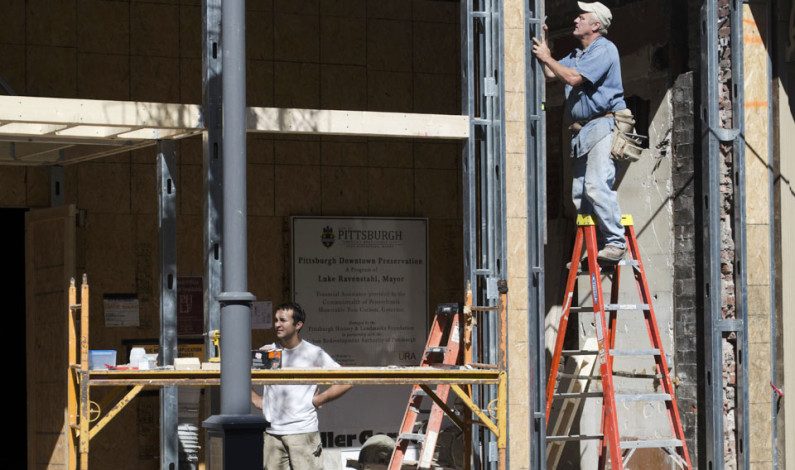 By Julian Routh | News Editor Duquesne students and Downtown residents will soon have a new option to buy groceries within walking distance. After a year of negotiations, developers and Pittsburgh officials have finalized plans to bring a market to the Thompson Building in Market Square, the first grocery store Downtown since the Rosebud Fine […]

By Adam Ernette | The Duquesne Duke The Duquesne University School of Law was ranked fourth in the nation by The National Jurist for being one of the best value private law schools. School of Law Dean Ken Gormley said it was a “wonderful surprise,” and that this was something the university had been working […]

By Victor Essel | The Duquesne Duke President Charles J. Dougherty has named Dean B. McFarlin the new dean of the Palumbo-Donahue School of Business, effective July 1. “Dr. McFarlin brings to us years of experience as the chair of the largest major at Dayton University’s School of Business,” Dougherty said. “He also has a […]