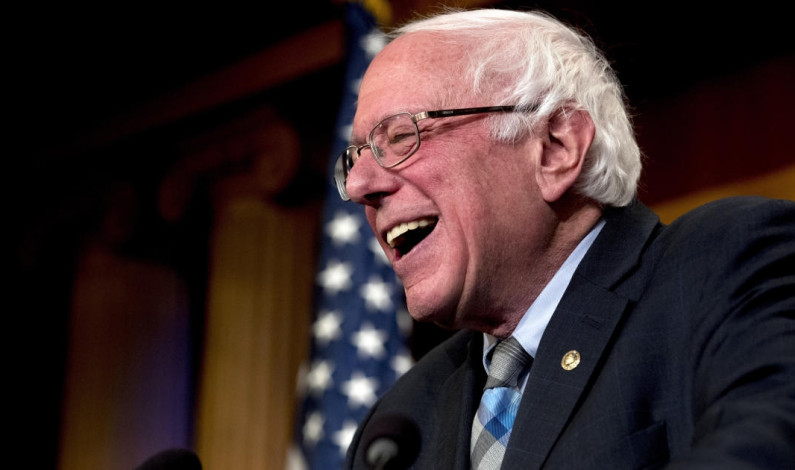 03/14/2019 By Timothy Rush | Staff Columnist  Socialism, love it or hate it, it is something that almost everyone has heard about. Depending on who you are, this word can evoke thoughts and images so varied it almost seems meaningless. To some, the word evokes images of the oppressive Soviet Union or that of the […] 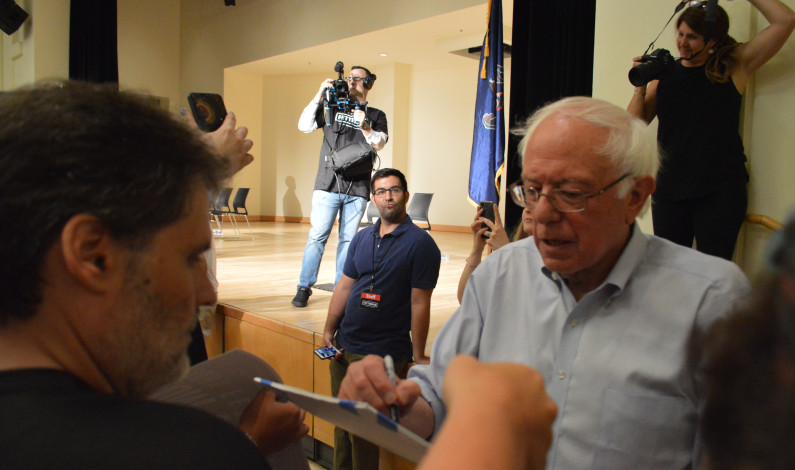