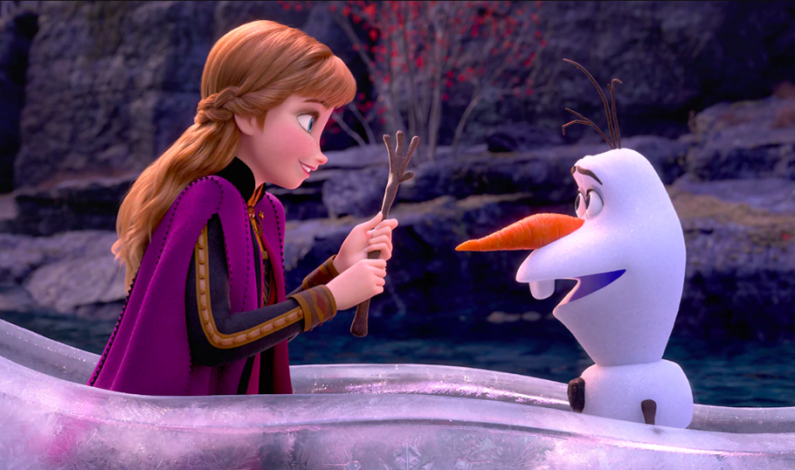 By The Duquesne Duke on November 21, 2019 10 things i hate about you, Disney, high school musical, never been kissed, plus Arts & Entertainment

Hannah Boucher | Staff Writer 11/20/19 With finals week approaching quickly, students must resist a new temptation— Disney+. It has been a little over a week since the media behemoth, Disney, launched its brand new streaming service. Nostalgic fans of old Disney Channel originals or classic films that have quite some time in the infamous […] 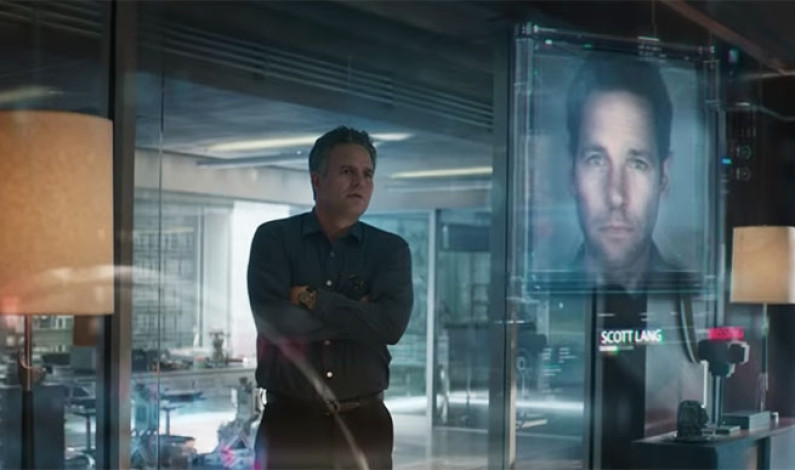 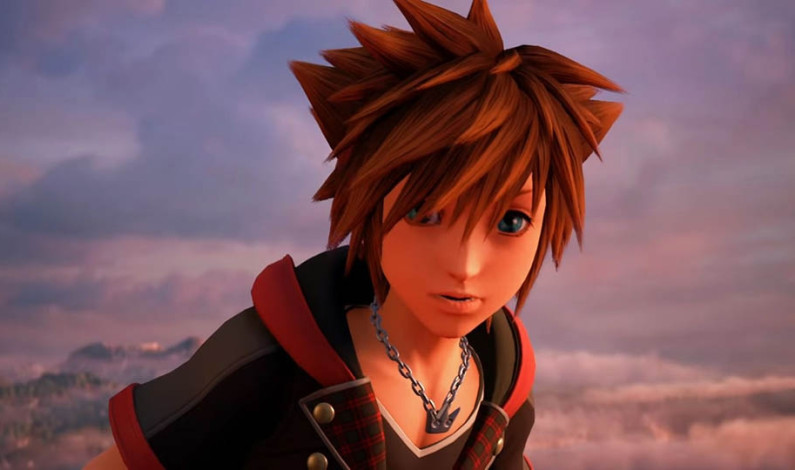 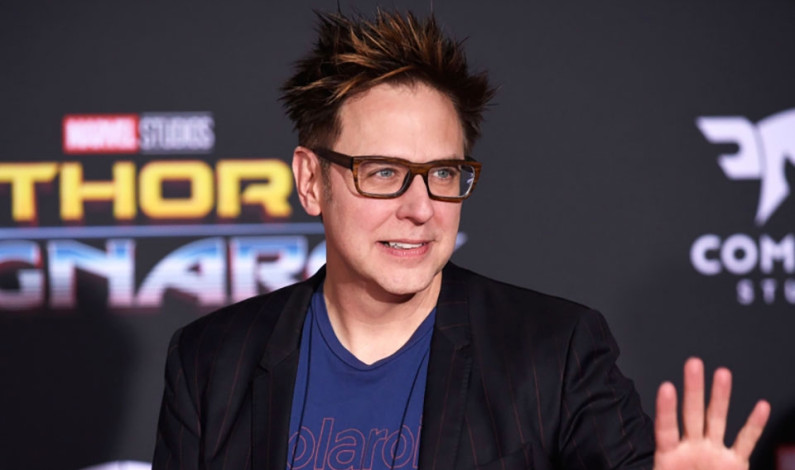 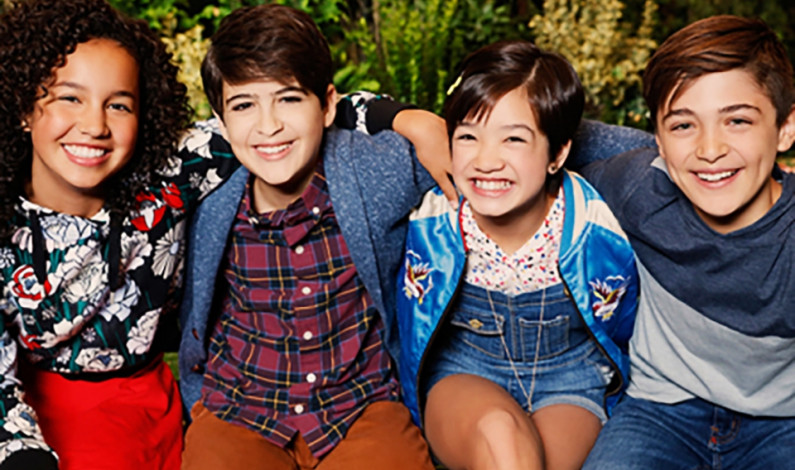 By Ollie Gratzinger | Features Editor 11/1/17 When you think of Disney Channel, what comes to mind? Is it jamming to the Jonas Brothers in Camp Rock, or firing up ye olde desktop in your father’s office to play videogames on the station’s website? Regardless, there’s a good chance that gay rights aren’t one of the […]

Disneyland Paris denies boy to be a “Princess for a Day” 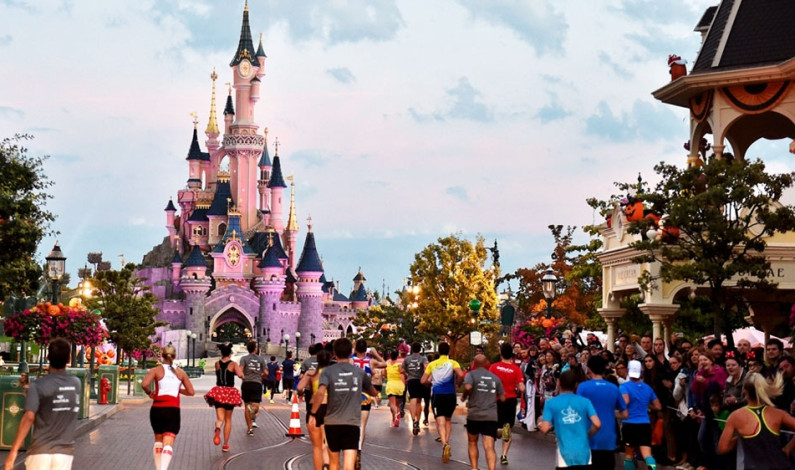 Kayla Casavant | Staff Columnist Disneyland Paris recently issued an apology after a British mother claimed that her three year old son was denied participation in their “Princess for a Day” experience because he was a boy, The Guardian reported on August 30. According to NBC News,  Hayley McLean-Glass wrote an email to the Disneyland […]

Past comes to life in live-action ‘Beauty and the Beast’ 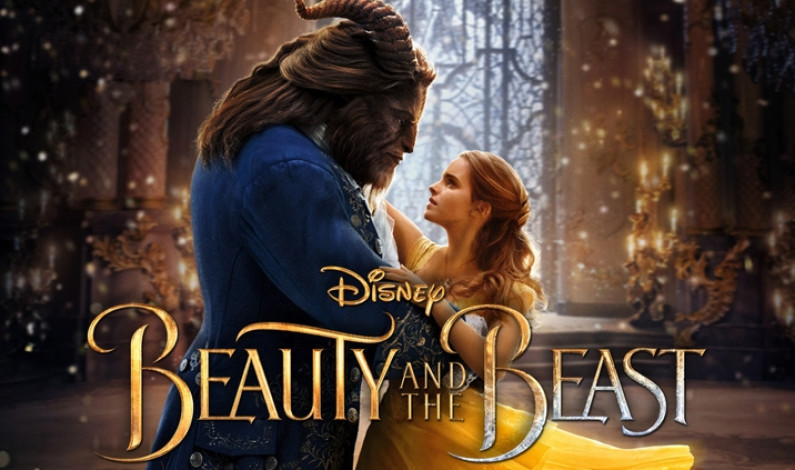 By Salena Moran and Evan Penrod | Staff Writers Managing to hold true to the original storyline while also adding new scenes and songs to enhance the story, Disney’s live-action “Beauty and the Beast” successfully revives the classic story for a new generation. The tale: a cold, pretentious prince (Dan Stevens) and his servants fall […] 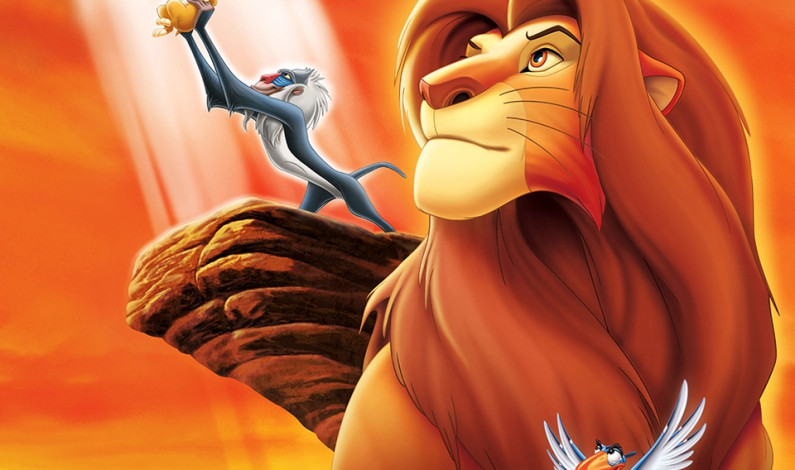 By Leonardo Sanchez | Staff Writer The Walt Disney Company is responsible for some of the most beloved animated movies ever made. Films like “Alice in Wonderland,” “Cinderella” and “The Jungle Book” have all broken the generational barrier and won the hearts of children all across the world. But a recent trend in Hollywood now […] 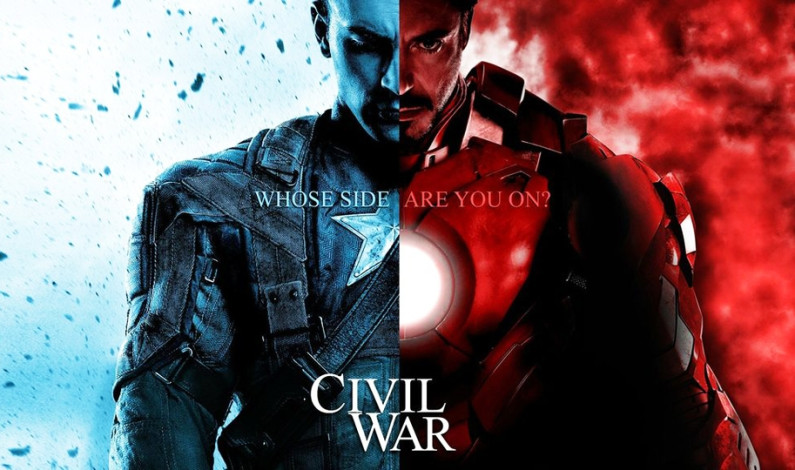