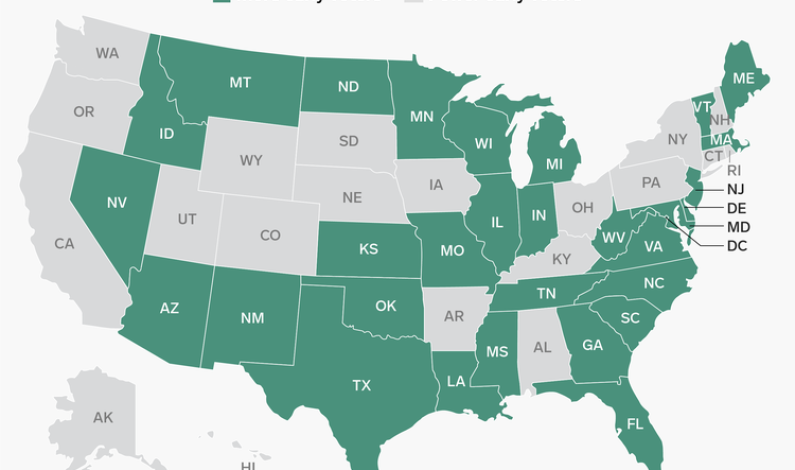 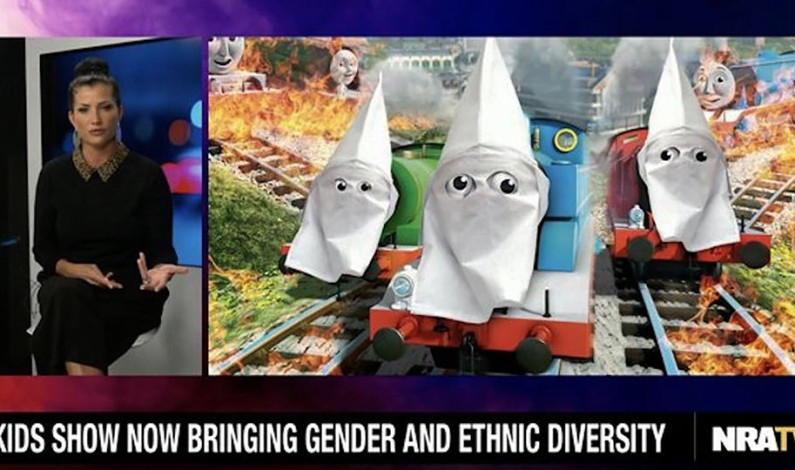 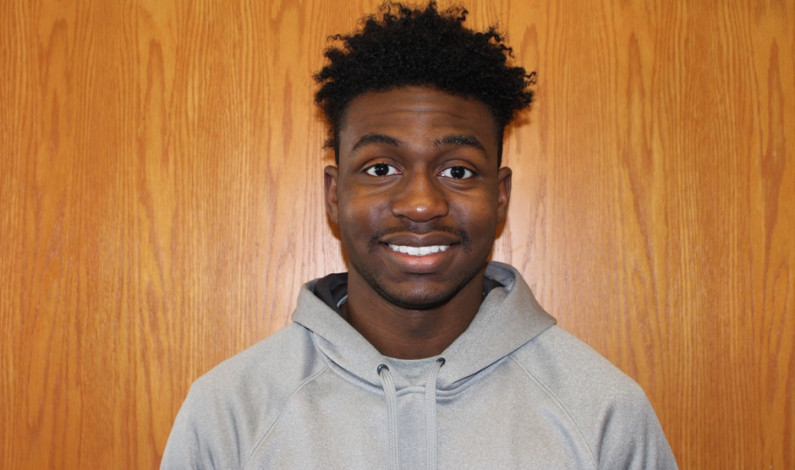 By Ollie Gratzinger | Asst. Features Editor While Duquesne’s campus can take pride in many things, from its convenient downtown location to its hundreds of almost-all-encompassing organizations, diversity has always been something that the university could work to improve upon. College Factual estimates that out of all undergraduate students at Duquesne, an overwhelming 83 percent […] 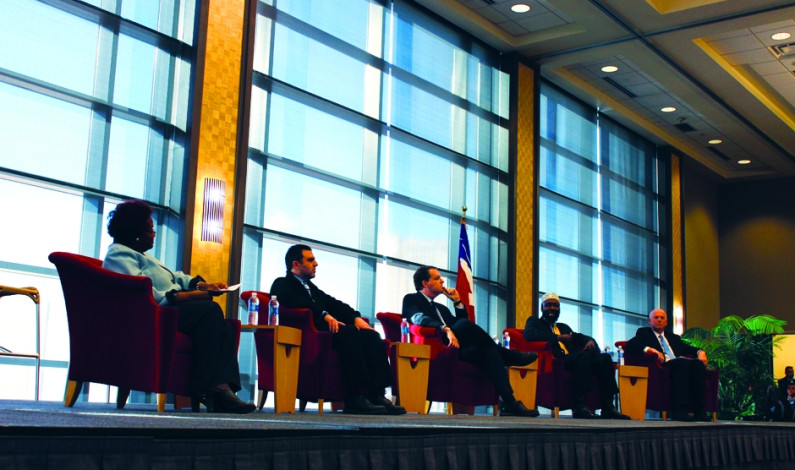 Raymond Arke | Asst. News Editor Roughly 700 students packed the Power Center Ballroom Feb. 13 for a panel discussion on race and understanding. The first presentation in this series from Duquesne President Ken Gormley presented “Racial and Cultural Understanding in a New Era,” the first part of a series on civil discourse. Esther Bush, […]

By: Duke Staff Almost 28 years ago, the Duquesne University Student Government Association shut down The Duke for publishing contraception counseling advertisements through the Family Health Council. While the situation was eventually resolved, it is a good reminder that, as a Catholic university, Duquesne sometimes struggles to balance its religious identity with its place as […] 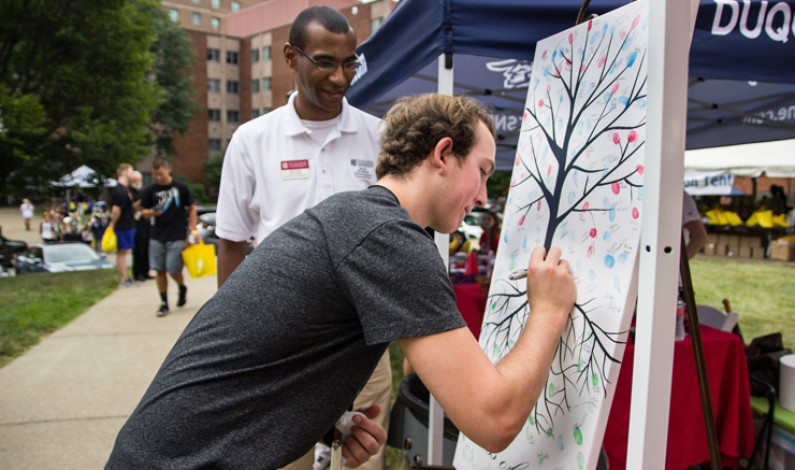