Bemoaning the absence of a varsity DU baseball team 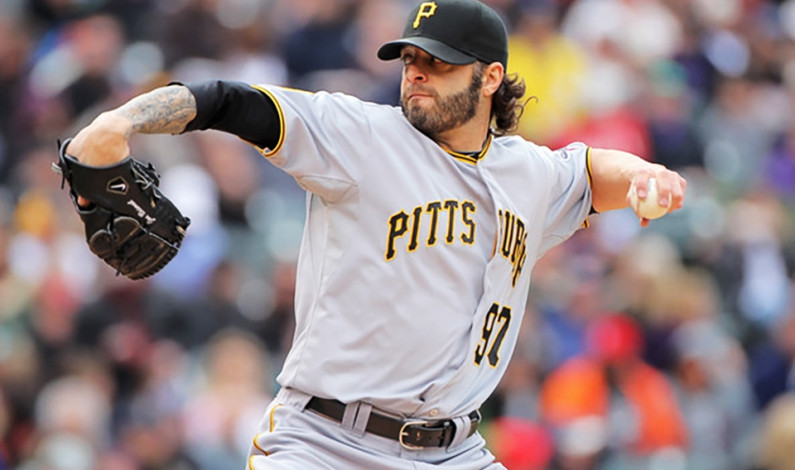 Adam Lindner | Sports Editor 04/05/2018 I was perusing The Buffalo News’ sports page one morning this past weekend when I unexpectedly came upon a brief Atlantic 10 baseball update, detailing how nearby St. Bonaventure’s program was faring. The Bonnies began A-10 play 0-4, but then beat Massachusetts in back-to-back games to salvage their series […] 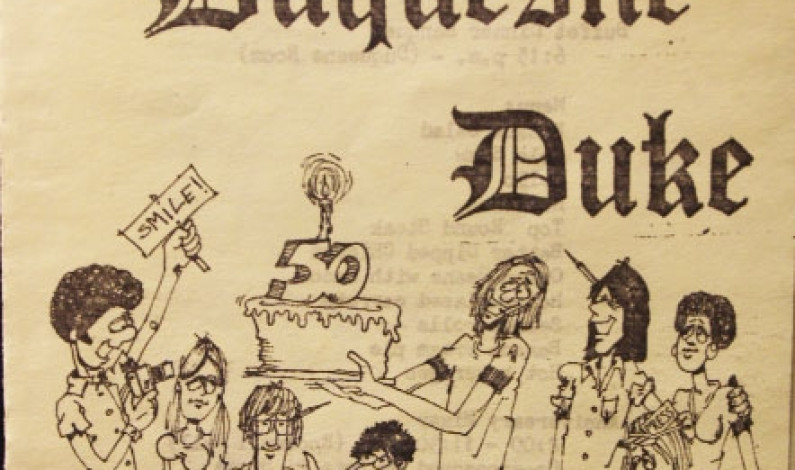 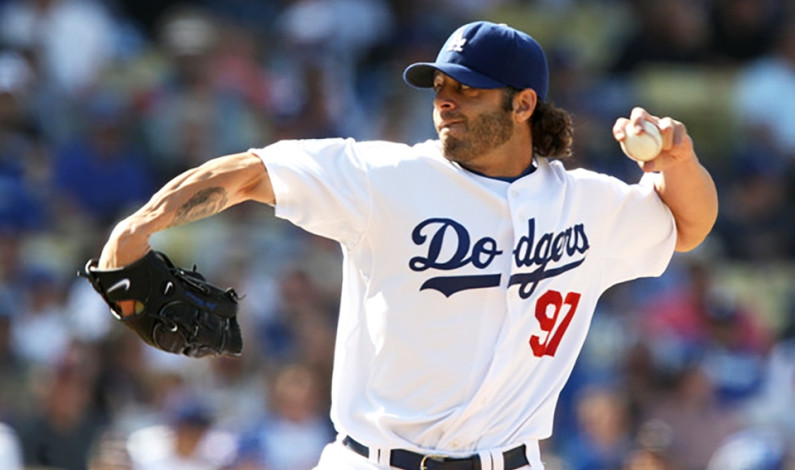