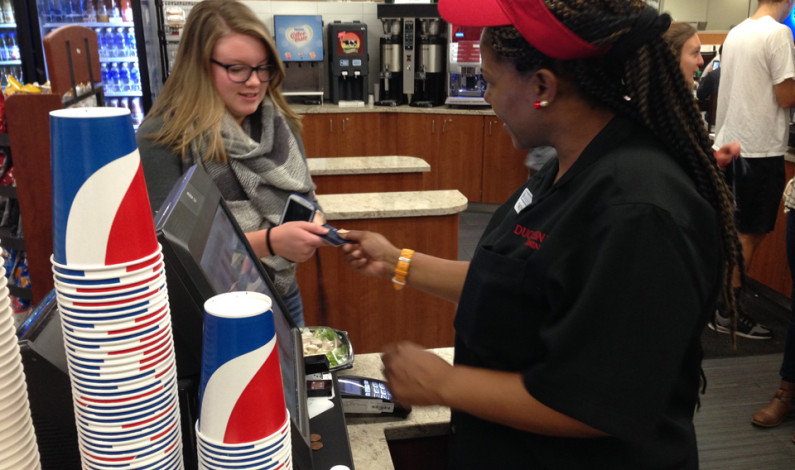 By Kaye Burnet | News Editor Duquesne’s food workers will take to Academic Walk today at 4 p.m. to rally for higher wages and job protection, according to representatives of service employee union 32BJ SEIU. The union, which also represents food workers at the University of Pittsburgh, is in the middle of contract negotiations […]