Duquesne Women’s Rowing Update — On April 9, the Duquesne women’s rowing team participated in the Cooper Invite at Cherry Hill, New Jersey, where they faced off against nine D-1 schools. The women had each of their four varsity boats advance to the grand finals. The Duquesne varsity four boat placed third in their grand […] 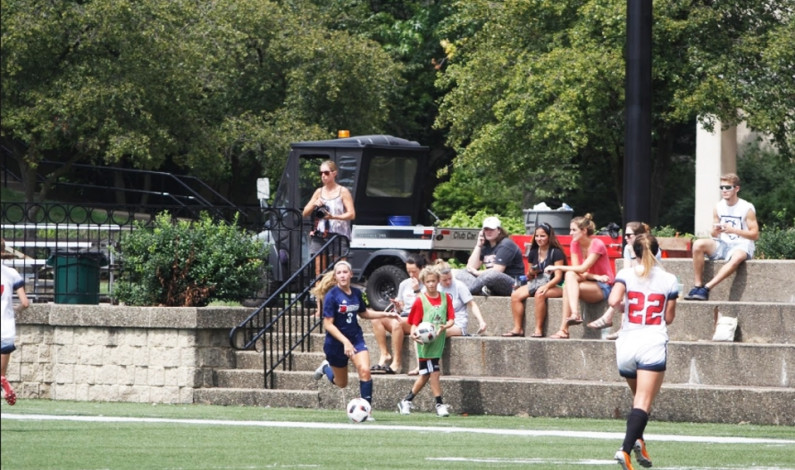 Natalie Fiorilli | Asst. Sports Editor Along with the Duquesne football team, there are currently six teams underway for the fall sports season. Here’s an update on how each of them are doing, as a few approach Atlantic 10 Conference play. Men’s Soccer Freshman forward Jallah Acqui’s goal in the 93rd minute of Tuesday night’s […]