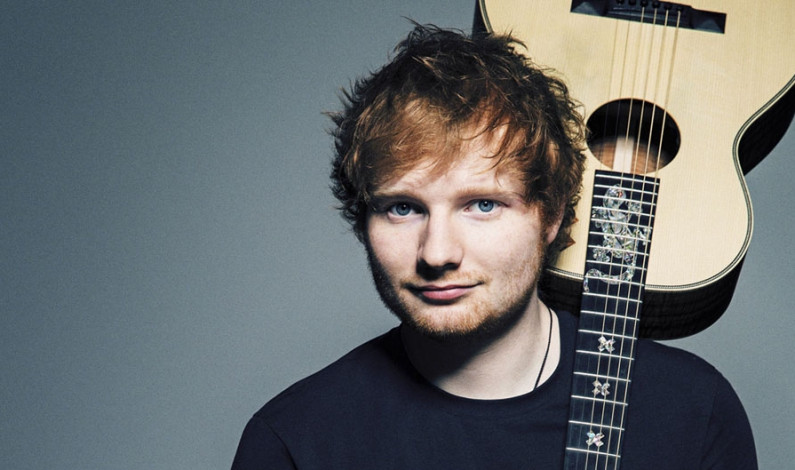 By Nicolas Jozefczyk | Staff Writer Ed Sheeran’s “Divide” is a spectacular album that culminates different sounds and genres together to form one cohesive work. Ed Sheeran traveled around the world during his three year hiatus, and that travel seems to have influenced the songs on his album. From “Barcelona” to Galway, Ireland, the 16 […] 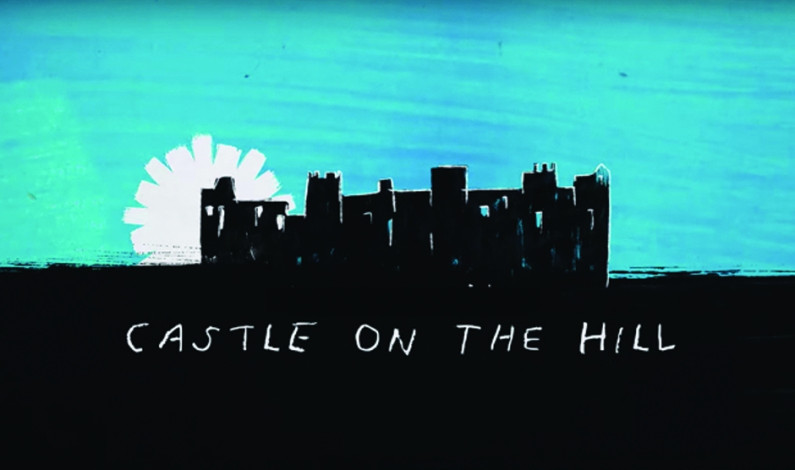 By Nicolas Jozefczyk | Staff Writer After a yearlong hiatus on all social media, Ed Sheeran logged back into his accounts on Dec. 13 and started a fan uproar when he changed his profile picture. This change, which was just the color blue, caused speculation among his follows. The question on everyone’s lips: when was his […]