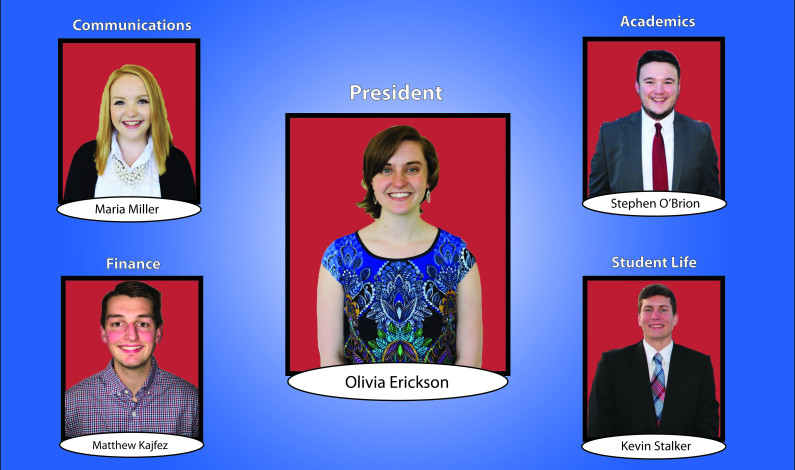 Brandon Addeo | News Editor Over 1,000 Duquesne students elected a new Student Government Association President and four new executive board members Feb. 21. Olivia Erickson and Maria Miller, both of the MUST Party, were elected SGA President and Vice President of Communications, respectively. Three other candidates won uncontested races for positions on the SGA […]

By Raymond Arke | The Duquesne Duke On Nov. 3, a sweep secured the Pennsylvania judicial branch for the Democrats, as Republicans made some gains on the national scale. But experts say it’s too early to tell how the 2016 presidential elections will play out. In Pennsylvania, the biggest races were for three slots on […]