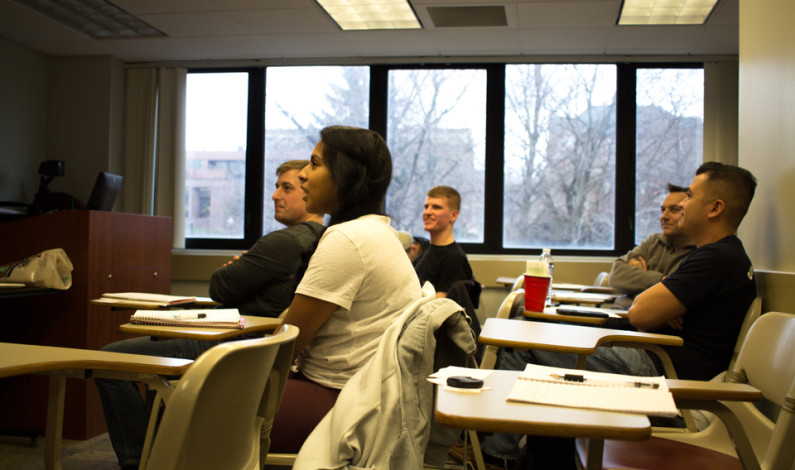 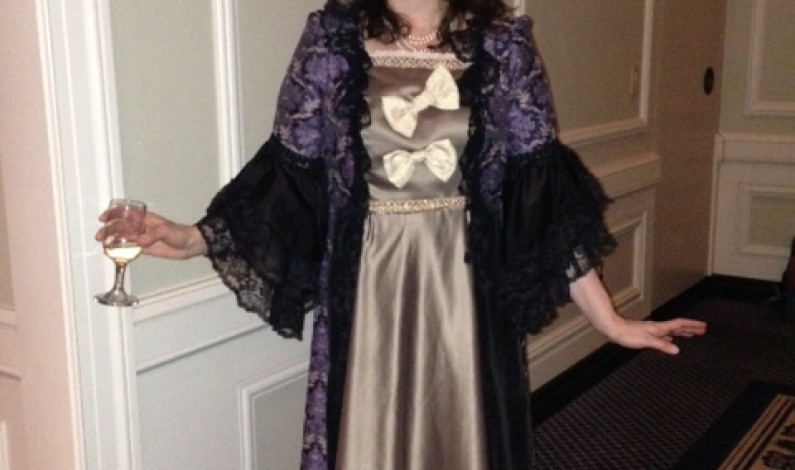 By: Kaye Burnet | The Duquesne Duke Laura Engel is an Associate Professor of English who specializes in 18th century British literature, with a focus on theater, gender studies, performance studies and material culture. Q: You’ve recently been published. Could you tell me a little about that? A: Yes, my new book is called Austen, […]