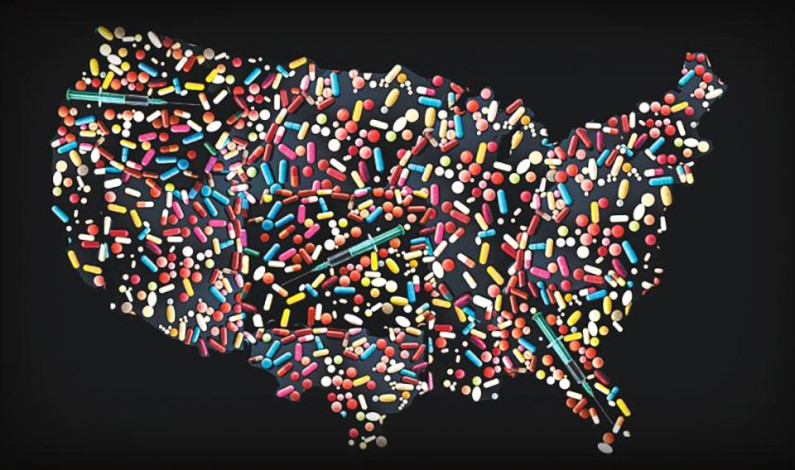 By Vince Gullo | Student Columnist 10/5/2017 Imagine living in a world where 9/11 happened every three weeks. It’d be almost inconceivable. What if I told you that we are living in that world right now? In the world of the opioid epidemic, 142 people die in America every day from overdoses. That’s the equivalent […]