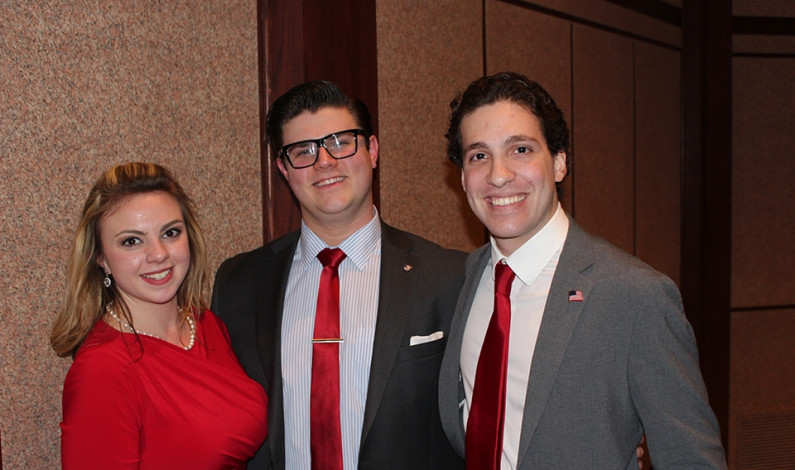 Josiah Martin | A&E Editor 09/20/2018 During Duquesne University’s Student Government Association meeting on Sept. 9, President Eric Chatterjee introduced his 2018 Strategic Plan. The presentation detailed the specific ideas and causes that Chatterjee wishes to see pursued by SGA over the course of the coming school year. The plan, as presented via PowerPoint, is […]