‘The Commuter’ rides out mediocre messages 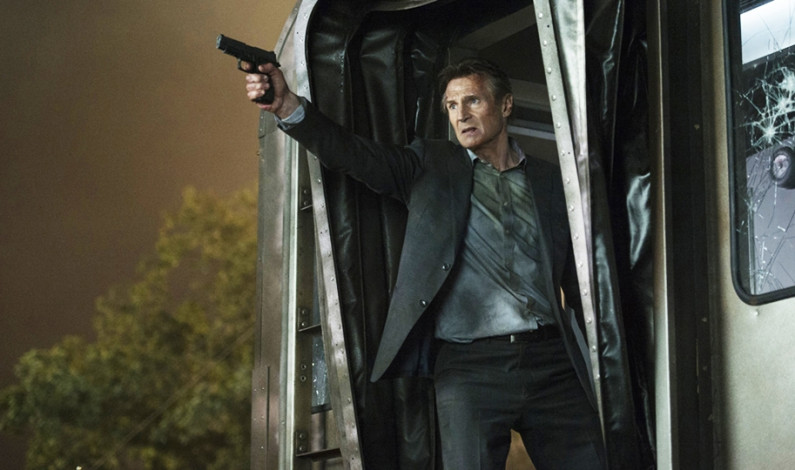 By Nicole Prieto | Staff Writer 01/18/2018 Headlined by Liam Neeson and Vera Farmiga, The Commuter is a fast-paced ride guaranteed to put you on the edge of your seat; just try not to think about things too deeply after the credits roll. Ex-police officer, current insurance salesman and regular train commuter Michael MacCauley (Neeson) […]