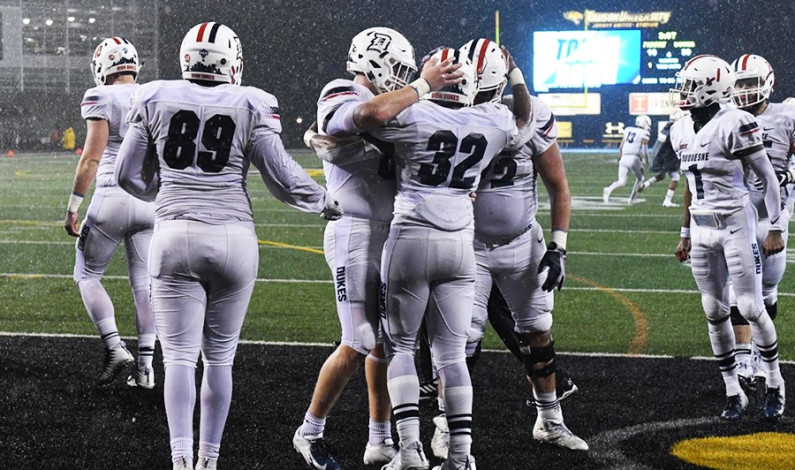 Buechel placed on FCS Player of the Year watch list 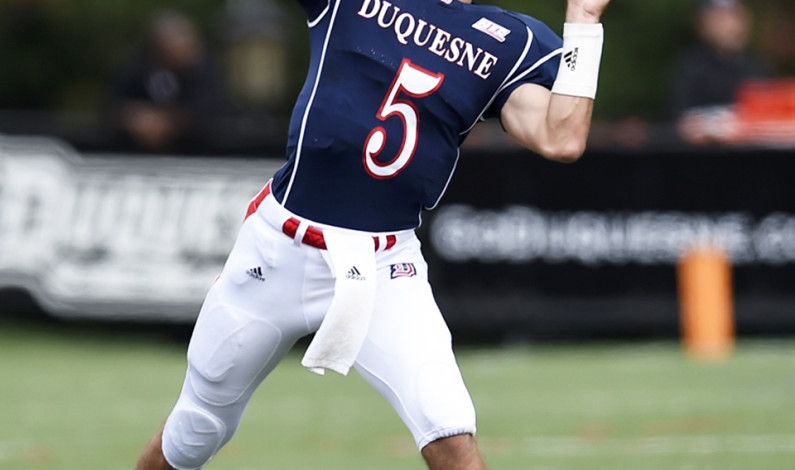 Andrew Holman | Sports Editor When the College Football Performance Awards (CFPA) FCS National Player of the Year Trophy watch list came out, there was a familiar name on that list. It was the name Dillon Buechel. The redshirt senior was the first quarterback to lead the Duquesne Dukes football program to an outright NEC […]