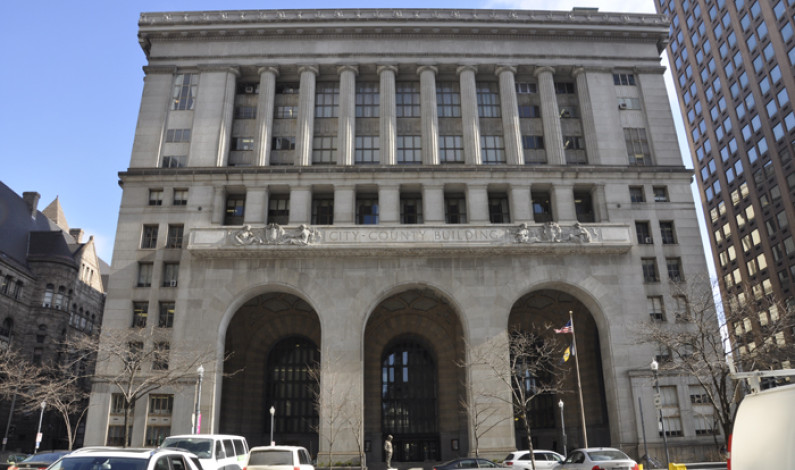 By Brandon Addeo | The Duquesne Duke The City of Pittsburgh launched a new budget and financial data website Feb. 4 in an effort to be more transparent in its spending of taxpayer money. The website, titled Fiscal Focus Pittsburgh, features interactive visuals of the city’s income and expenditures, and can be accessed by the […]