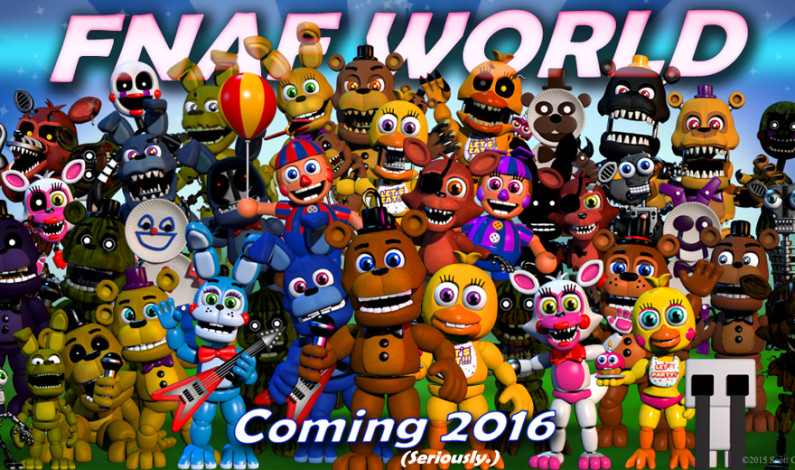 By Zachary Landau | The Duquesne Duke It came as no surprise to anyone familiar with the infamous “Five Nights at Freddy’s” franchise that its latest entry, “FNAF World,” was released early. Originally slated for a Feb. 19 release, the RPG-spinoff was put on Steam for purchase last Thursday to very little pomp and circumstance. […]