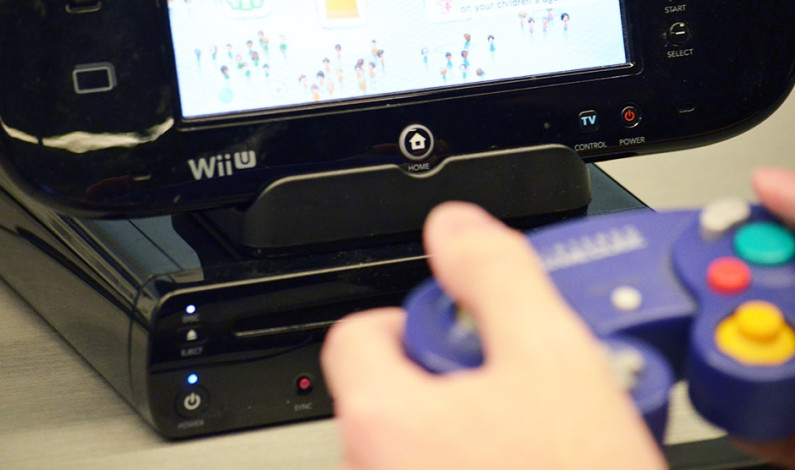 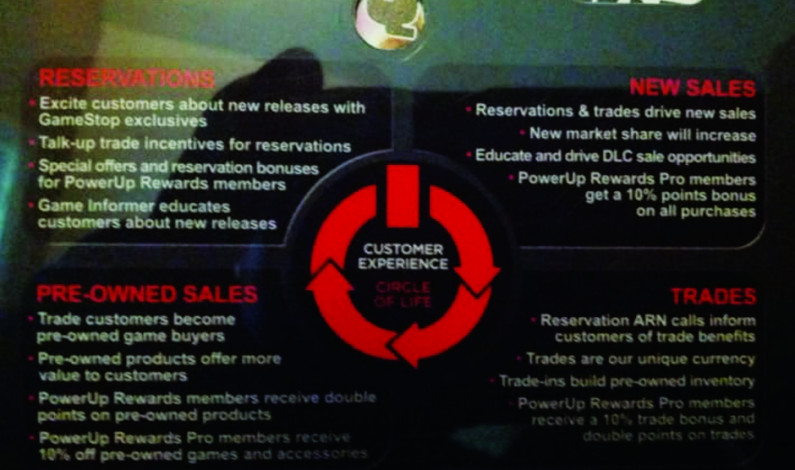 By Craig Taylor | Staff Writer Video game retailer Gamestop’s employee program called “Circle of Life,” or COL has caused a controversy within the video game community after being brought to light in a report from video game news site Kotaku. “Circle of Life” refers to the cycle of pre-ordering, trading in and selling used […]