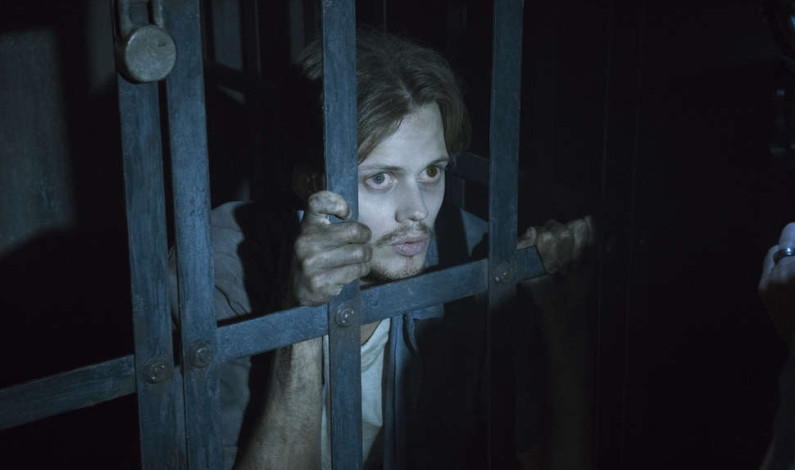 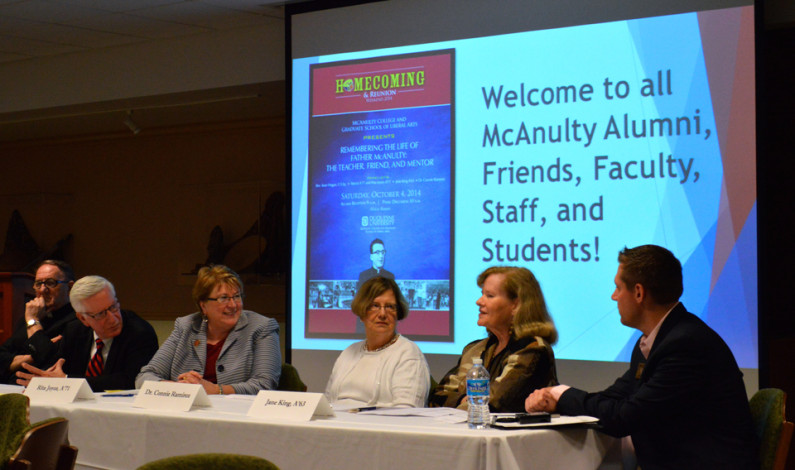 By Jen Cardone | The Duquesne Duke Duquesne kicked off a yearlong celebration this weekend of the life of the Rev. Henry J. McAnulty, who served as the ninth president of Duquesne from 1959 to 1980. McAnulty would have turned 100 years old during this academic year. McAnulty is the “Spirit who gave the University […]