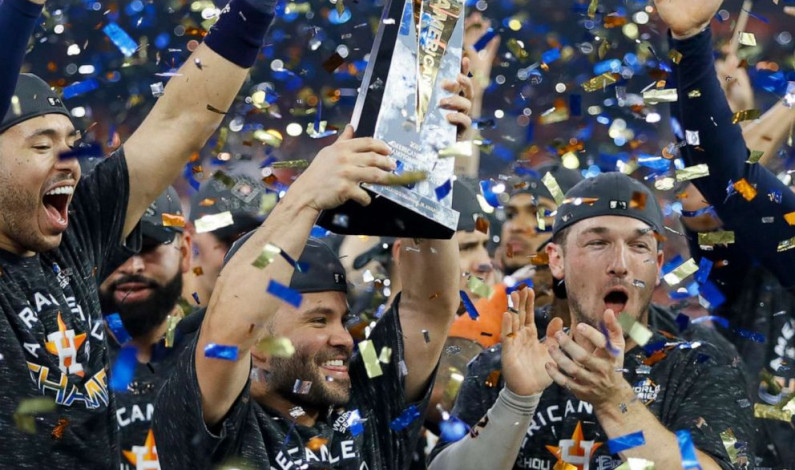 Dom Ferro | Staff Columnist Feb. 20, 2020 On Nov. 12, 2019 Ken Rosenthal and Evan Drellich of The Athletic dropped a bombshell story detailing the Houston Astros illegal use of stealing signs of opposing teams. In their home games the 2017 World Series champion Astros used a real-time camera system to relay information to their […] 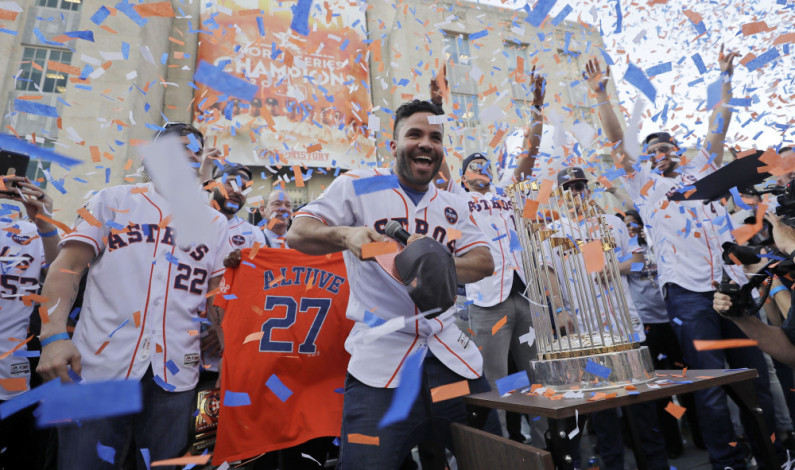 Jack Breen | Staff Writer Nov. 21, 2019 It has been a rough start to the offseason for the Houston Astros. It began by losing the championship when Daniel Hudson struck out Michael Brantley in Game 7 of the World Series. Since then, it has all gone downhill throughout the organization. Houston had already been […] 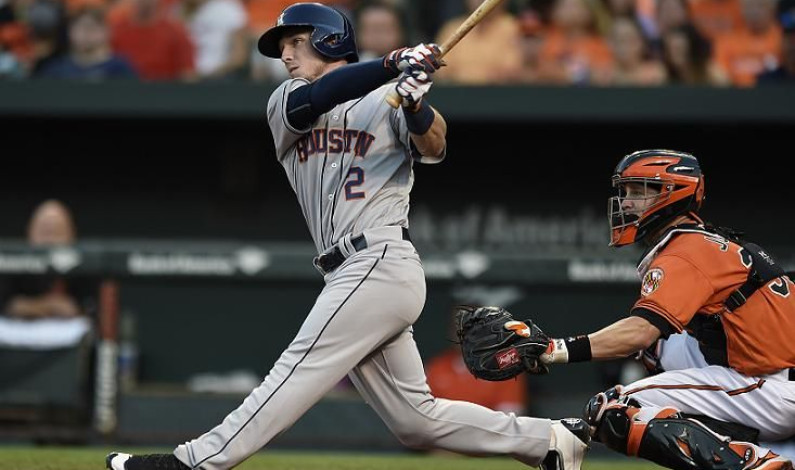