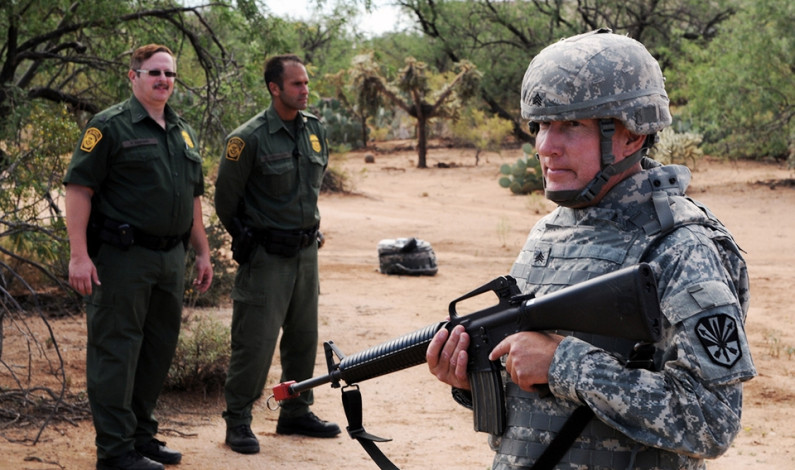 By Julian Routh | News Editor The illegal sale of a rare bottle of 20-year-old Pappy Van Winkle Bourbon was halted on Duquesne’s campus last week as a result of a sting operation led by the Pennsylvania Liquor Control Board. Bureau of Liquor Control Enforcement investigators, with help from Duquesne Police, arrested a man on […]