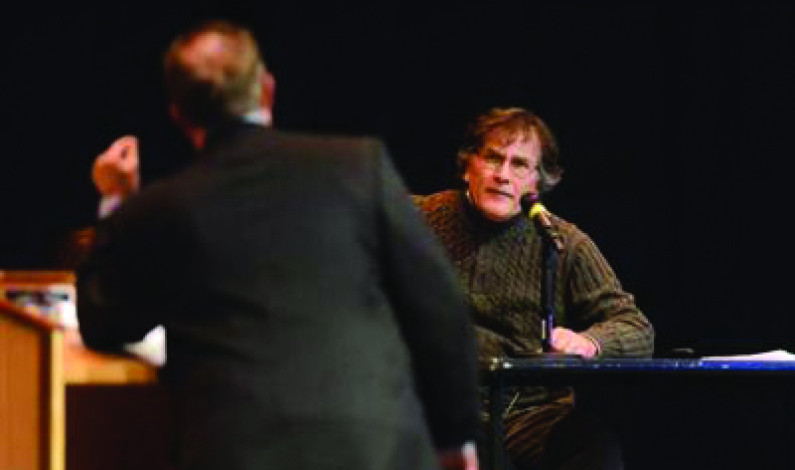 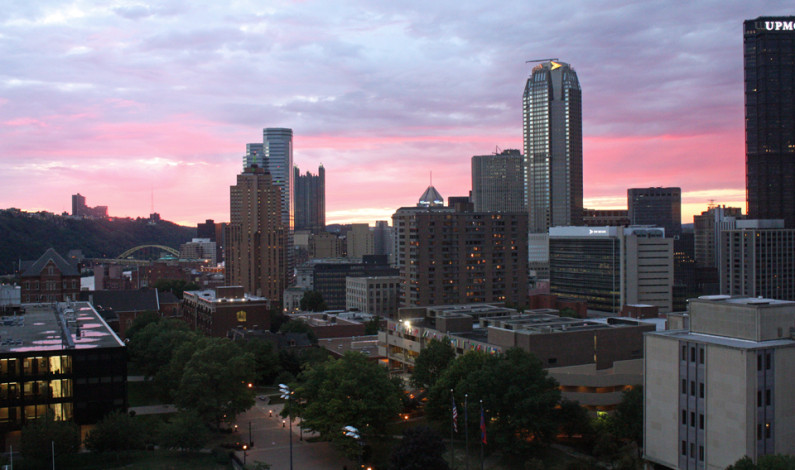 By Brandon Addeo | The Duquesne Duke Pittsburgh universities made a $9 billion impact on the local economy in the fiscal year 2012-13, a recent report by the Pittsburgh Council on Higher Education (PCHE) said. According to the Oct. 7 report, Duquesne and nine other colleges in Pittsburgh made a total economic impact of approximately […]